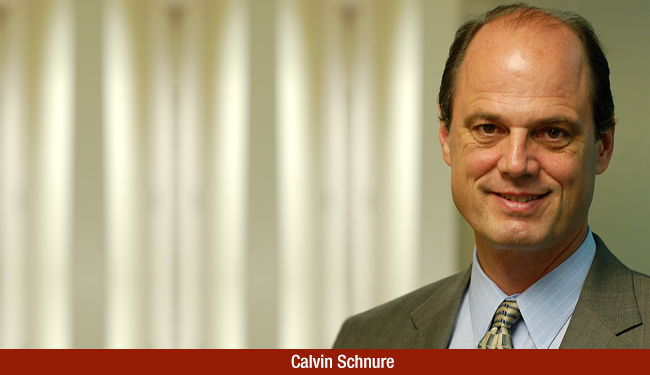 Commercial property transaction volume is expected to reach $430 million by 2016, a 21 percent increase from 2013 and the highest level seen since 2007, according to a survey from the Urban Land Institute (ULI) and tax and advising firm EY.

The survey of 39 economists found their outlook for deal volume supported by continuing improvement in commercial real estate fundamentals. Calvin Schnure, NAREIT vice president for research and industry information and a participant in the survey, indicated that the results suggest an increasing sense of stability through the real estate industry.

“The survey shows a commercial real estate sector that is moving further and further from crisis mode and getting back to the business of a normal expansion,” he said.

“Vacancy rates are moving down, and rent growth, while not rapid, is moving in the right direction. The macro fundamentals point towards more improvement ahead,” Schnure added.

Survey respondents indicated that they expect gross domestic product to grow 2.8 percent in 2014, rising to 3.0 percent in 2015 and 2016. Employment is projected to grow by more than 7.5 million jobs in the next three years, while the unemployment rate is seen dropping to 5.8 percent by the end of 2016.

Anticipated growth of 200,000 or more jobs per month should result in  “robust demand for all types of commercial real estate,” Schnure said. Hotel occupancy rates are projected to continue improving, while vacancy rates are expected to decrease modestly for office, retail and industrial properties, according to the survey.

Anita Kramer, vice president of the ULI Center for Capital Markets and Real Estate, added that “fundamentals beyond multifamily continue to improve, with the retail sector now joining in.” The forecast shows retail rental rates moving higher  in 2014 for the first time since 2007.

Meanwhile, the issuance of commercial mortgage-backed securities (CMBS) is expected to continue its rebound with an issuance level of $140 billion expected by 2016, according to the survey. CMBS issuance totaled $86 billion in 2013, and $48 billion in 2012.

Schnure noted that REITs have raised record amounts of capital for two years in a row, including $77 billion in 2013.  In addition, he noted that bank lending for commercial real estate, which had been declining through 2012, has finally turned up, rising at a three-month annualized growth rate of 6 percent since late last summer. “Access to capital on reasonable terms is another sign of the growing health of the property market,” Schnure said.