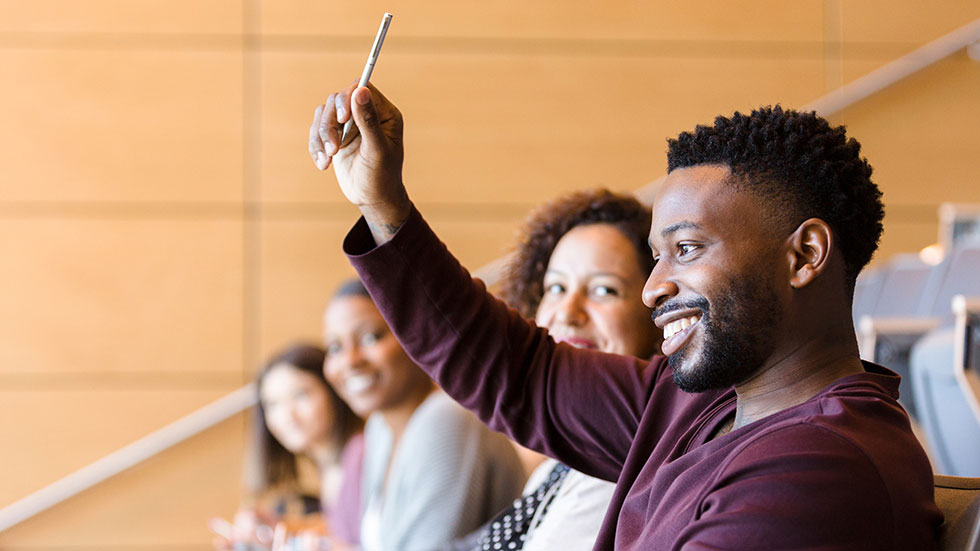 About the DDEI Giving Campaign

Launched in 2022, the Nareit Foundation’s DDEI Giving Campaign demonstrates the collective commitment to advancing DEI on behalf of the REIT and publicly traded real estate industry while complementing and compounding the impact of individual companies' efforts in similar areas.

How does a company donate?
Nareit members may complete this form to indicate interest in donating to the DDEI Giving Campaign. Once submitted, a representative for the Nareit Foundation will contact you with next steps.

What kinds of programs will the DDEI Giving Campaign fund?
The DDEI Giving Campaign will support programs that focus on educating and creating opportunities for diverse individuals and businesses who may participate in the REIT and publicly traded real estate industry including, but not limited to internships, high school career readiness programs, supplier diversity initiatives, CRE training, and more.

Information on the initial grantees for this campaign will be released in late 2022. Sign up here to receive campaign updates and information about the 2023 grant cycle via email.

I’m an employee of a Nareit member, and our company is interested in participating in the campaign. Who can I contact to learn more?
To learn more, contact member@nareit.com.

The Nareit Foundation recognizes the donors that are helping advance DEI in the REIT and publicly traded real estate industry. By donating to the DDEI Giving Campaign, Nareit's members are paving the way to embrace the next generation of diverse REIT executives, staff, tenants, investors, and the broader real estate community.

The Nareit Foundation extends its appreciation to American Tower Corporation and Prologis for their early and unwavering commitment to advancing DEI in the REIT and publicly traded real estate industry. Both companies made a generous donation of at least $100,000 to the DDEI Giving Campaign prior to its launch in 2022. 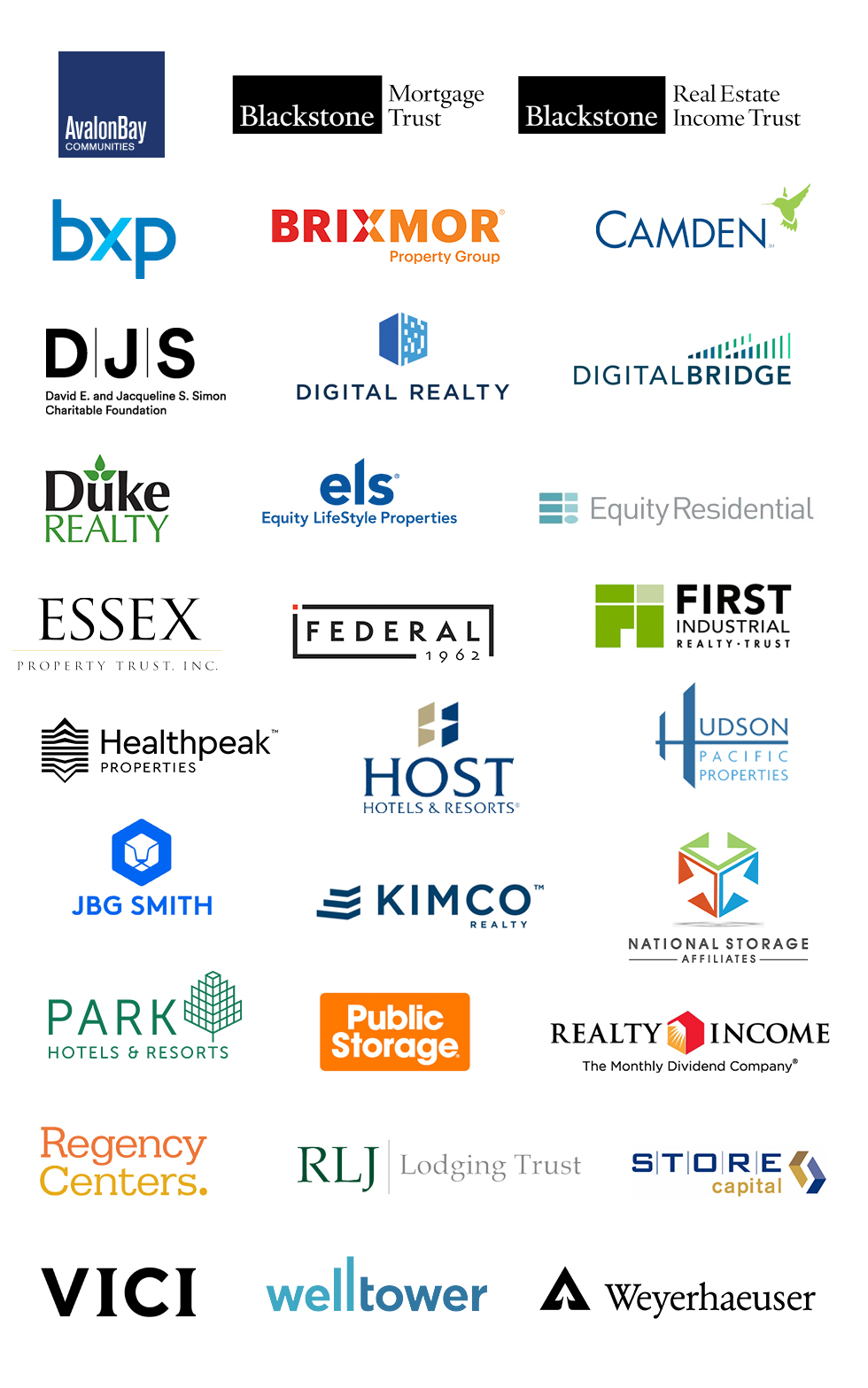 The Dividends Through Diversity, Equity & Inclusion Giving Campaign launched in 2022. Sign up here to receive the latest campaign updates, including fundraising progress, news about organizations receiving funding, and more.