APREA CEO Peter Verwer previously served as the chief executive of the Property Council of Australia for more than 20 years.

Do you think investors in your region/country have accepted REITs as a viable way to invest in real estate?

Verwer: Asia’s REIT growth is the fastest on the planet. REIT market capitalization in Asia rose by 370 percent during the past decade, compared to 85 percent in Europe and 245 percent in North America.

From a start of 10 Asian REITs around the beginning of the millennium, there are now more than 180—an 18-fold increase. This phenomenal growth occurred despite a massive wealth gap between Asia and the West.

What do you see as the biggest challenges facing REITs in your region/country? 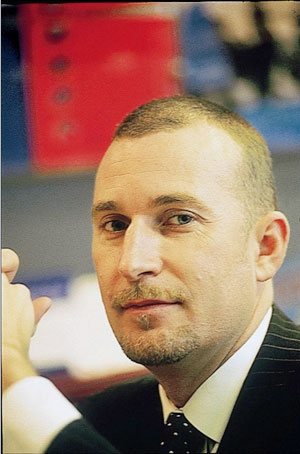 Verwer: The biggest challenge for mainstream adoption of REITs in Asia is the absence of international-class REIT regimes in the world’s most populated country and its largest democracy, China and India.

In addition, several nations operate legacy REIT frameworks that are either far too restrictive or are hampered by high and multiple taxes. There’s also a view that some countries lack enough “REIT-ready” stock to achieve the critical mass needed to forge a mainstream asset class. However, this argument is probably overstated.

A bigger problem is that for some countries there’s no yield premium for “REIT-ed” portfolios. In India, for instance, fixed interest yields are around 8.4 percent. These factors, however, will abate as more Asian economies modernize and develop.

There is already around $3 trillion of investment-grade stock in China, a large portion of which is “REITable.” Stunningly, this figure is forecast to grow to $9 trillion in less than a decade.

What will be your top agenda item for the next 12 months?

Verwer: APREA is working closely with our friends at NAREIT and the China REITs Alliance to champion a “state of the art” REIT model in China.

Our other top priorities are to remove the double taxation of REITs in India, as well as remedy flaws in REIT ground rules and end tax penalties in several countries.

In short, our top goal is to help make the REIT “food group” a staple on Asia’s investment table. The implementation of smart real estate securitization models and tax structuring will ensure the Asian Century will also be the REIT Century.