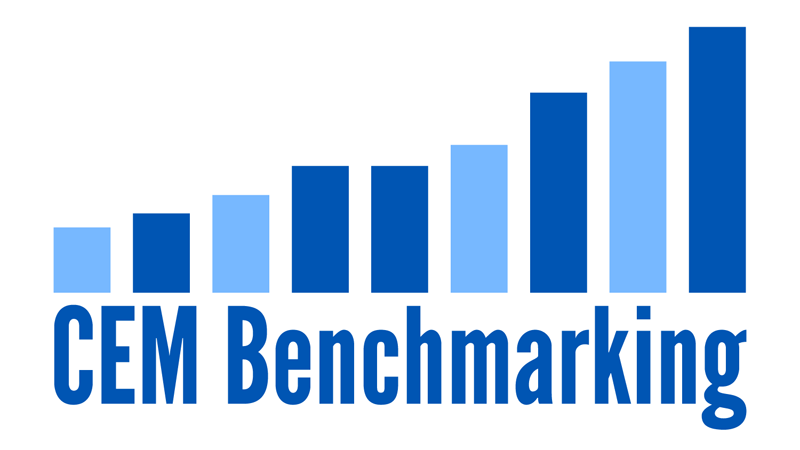 “Concern about the adequacy of pension funding has focused attention on investment performance and fees,” said Alexander D. Beath, PhD, author of the CEM study. “The data underscore that when it comes to long-term net returns, costs matter and allocations matter.”

The CEM study sponsored by NAREIT is based on actual return and fee data provided by more than 300 U.S. DB plans from the CEM database with $2.8 trillion of assets under management. It analyzes the period 1998 through 2011, during which a fundamental change occurred in the DB market, as represented by the pension plans included in the study, which increased their investments in alternative assets – private equity and hedge funds, real estate and other real assets such as commodities and infrastructure – by nearly 400 percent on average. CEM used its extensive databases to examine how this reallocation to alternatives paid off in terms of gross returns and realized returns net of fees charged by investment managers.

Highlights of the study, “Asset Allocation and Fund Performance of Defined Benefit Pension Funds in the United States Between 1998-2011,” include:

Listed equity REITs were the top-performing asset class overall in terms of net total returns over this period. .Private equity had a higher gross return on average than listed REITs (13.31 percent vs 11.82 percent) but charged fees nearly five times higher on average than REITs (238.3 basis points or 2.38 percent of gross returns for private equity versus 51.6 basis points or 0.52 percent for REITs).  As a result, listed equity REITs realized a net return of 11.31 percent vs. 11.10 percent for private equity.  Net returns for other real assets, including commodities and infrastructure, were 9.85 percent on average.  Net returns for private real estate were 7.61 percent, and hedge funds returned 4.77 percent. On a net basis, REITs also outperformed large cap stocks (6.06 percent) on average and U.S. long duration bonds (8.97 percent).

Many plans could have improved performance by choosing different portfolio allocations. CEM used the information on realized net returns to estimate the marginal benefit that would have resulted from a one percentage point increase in allocation to the various asset classes.  Increasing the allocations to long-duration fixed income, listed equity REITs and other real assets would have had the largest positive impacts on plan performance.  For example, for a typical plan with $15 billion in assets under management, each one percentage point increase in allocations to listed equity REITs would have boosted total net returns by $180 million over the time period studied.

To learn more about the CEM Benchmarking study, download a pdf of the study itself and watch a video of study author Alexander Beath discussing the research. Past performance does not guarantee future results. Data should not be construed as investment advice and is provided for informational purposes only.

About CEM Benchmarking and its pension fund research

Of the $19.8 trillion of retirement assets in the United States at the end of 2013, $7.2 trillion was held and managed in traditional defined benefit pension plans, including endowments and foundations. Millions of Americans rely on returns from these investments for current or future retirement incomes. The investment allocation decisions of DB pension plan managers are thus of the utmost importance.