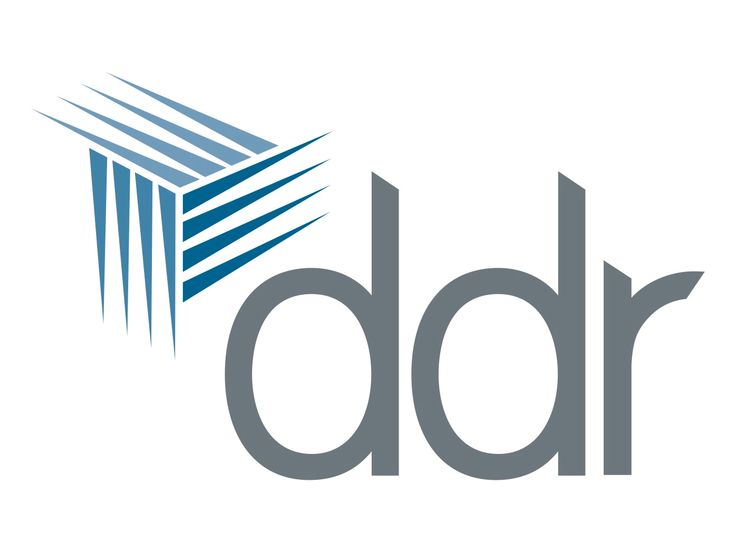 DDR first announced plans to create a new REIT, Retail Value Inc. (RVI), at the end of 2017. RVI is expected to begin trading on July 2.

Matt Ostrower, CFO of DDR, said the whole purpose of creating a new public company is to sell assets, a strategy that is a “value-creating exercise.” DDR says it will ultimately liquidate the new REIT perhaps as early as the next two to five years.

“We’ve put into place a structure that gives us optionality,” Ostrower said, noting that DDR has a range of assets in RVI. “That’s a sound strategy for realizing value for shareholders.”

Analysts have responded positively to the strategy, saying it will better position DDR for the long-term.

Alexander Goldfarb, an analyst at Sandler O’Neill & Partners, has covered DDR for more than 15 years. He believes that the company’s new management team is “finally being allowed to do what the old team wanted to do”—exit Puerto Rico and prune its portfolio even further. DDR has undergone a number of C-suite changes in recent years. Ostrower, DDR President and CEO David Lukes, and COO Michael Makinen, all joined the company in March 2017 from Equity One Inc.

“What’s positive now is that they’re finally getting the company into a much better place [and] cleaning out things that need to be cleaned out,” Goldfarb said. “For years, the company has not been right-sized.”

Following the devastation of Hurricane Maria in September 2017, there is now tremendous opportunity in Puerto Rico, Goldfarb said. “There’s an uncertainty in where the rents are going to roll down,” he said. “Everyone knows there’s value there, but how do you get at the value and what value do you ascribe [to it]?”

With the creation of RVI, DDR now has a path to realizing net asset value (NAV), according to Green Street Advisors. The firm says that with the Puerto Rico overhang removed, DDR’s remaining centers are of a higher quality. Green Street predicts that each standalone entity will now trade better than the former combined REIT.

“In our opinion, [DDR was] being heavily undervalued,” said Vince Tibone, an analyst on Green Street’s retail team. He said that RVI is effectively a liquidity trust, which is what he finds so interesting about the spinoff.

Tibone acknowledged that there will still be rent roll-downs in Puerto Rico over the next two years. “The management team is candid that there are some above-market leases that are rolling. It’ll be a battle to show that the cash flows are stable from these properties,” he said.

Despite the challenges ahead, Ostrower said DDR is optimistic about the new REIT and excited about the liquidity spin, something that “happened to work” for what DDR was trying to do. “We have a high degree of confidence we can sell the U.S. assets in [the coming years],” he said.

Green Street agrees that the spinoff into RVI is a sound move.

“It’s going to take time to deliver, but they’ve done a great job so far,” Tibone said. “They’ve done all the right things, [and] they’re positioning the company for the future.”