The heads of four REITs made the Harvard Business Review’s latest ranking of the 100 best-performing CEOs in the world.

Simon ranked fifth, while Taiclet, Havner and Cafaro were all ranked in the top 30. Cafaro was one of only two female executives on the list. Havner is the current NAREIT Chair, while Cafaro and Simon are past NAREIT Chairs.

The rankings are based on increases in total shareholder returns and market capitalization. Harvard Business Review examined the track records of CEOs of companies in the S&P Global 1200 who assumed their roles between 1995 and April 30, 2012. The study calculated daily company returns, including reinvested dividends, for the CEOs from the first day that they took office until April 30, 2014. CEOs had to have been in their positions for at least two years to be considered for the list. 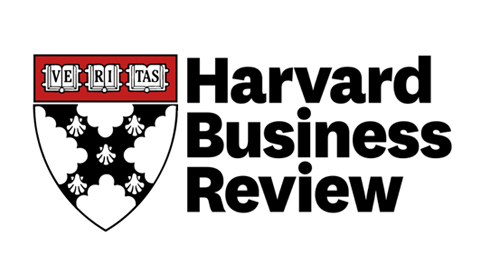 According to Harvard Business Review, during David Simon’s tenure, which began in 1995, Simon Property Group’s market capitalization has increased by $63 billion. During the same period, the company has recorded country-adjusted shareholder returns of 1,246 percent and industry-adjusted returns of 1,605 percent.

Taiclet, meanwhile, has overseen an increase of $35 billion in American Tower’s market capitalization since taking over in 2003. Total shareholder returns on a country-adjusted basis have increased by 646 percent and by 601 percent on an industry-adjusted basis under his oversight.

Public Storage has seen its market capitalization increase by $31 billion under Ronald Havner’s leadership, which began in 2002. Total shareholder returns on a country-adjusted basis have increased by 620 percent and by 536 percent on an industry-adjusted basis during the period.