The growing millennial tenant base is reshaping the REIT industry as the demand for amenities continues to evolve, according to companies presenting at Nareit’s REITweek: 2018 Investor Conference.

Rooftop areas, bike storage rooms, and shuffleboard tables are some of the new must-haves, they say.

“When a company comes to making a decision on office location, human resources (HR) has more power than a CEO,” Michael DeMarco, CEO of Mack-Cali, said. “Your location depends on the kids you want to hire,” he added.

To adapt to the millennial tenant base, Mack-Cali has given a lot of thought to lobby entertainment when developing their office amenities. Their office lobbies, which are equipped with shuffleboard, will also broadcast World Cup games this month. Food, exercise and conference space are what the tenants look for, according to the REIT.

While the new demographic creates opportunities for REITs, the amenity-focused trend has also created restrictions on building selection. Some amenities require a specific building in order to have the flexibility to adapt.

As the demographics changes, the demand for co-working space has also become a new trend in metropolitan areas.

“People want flexibility. They want short team leases that allow them to back out as they need,” said Paul McDermott, CEO of Washington REIT (NYSE: WRE).

Atlanta has been an important hub for Cousins Properties. During the Amazon second headquarters hunt, Gellerstedt said he has witnessed firsthand how amenities played a vital part in office location. 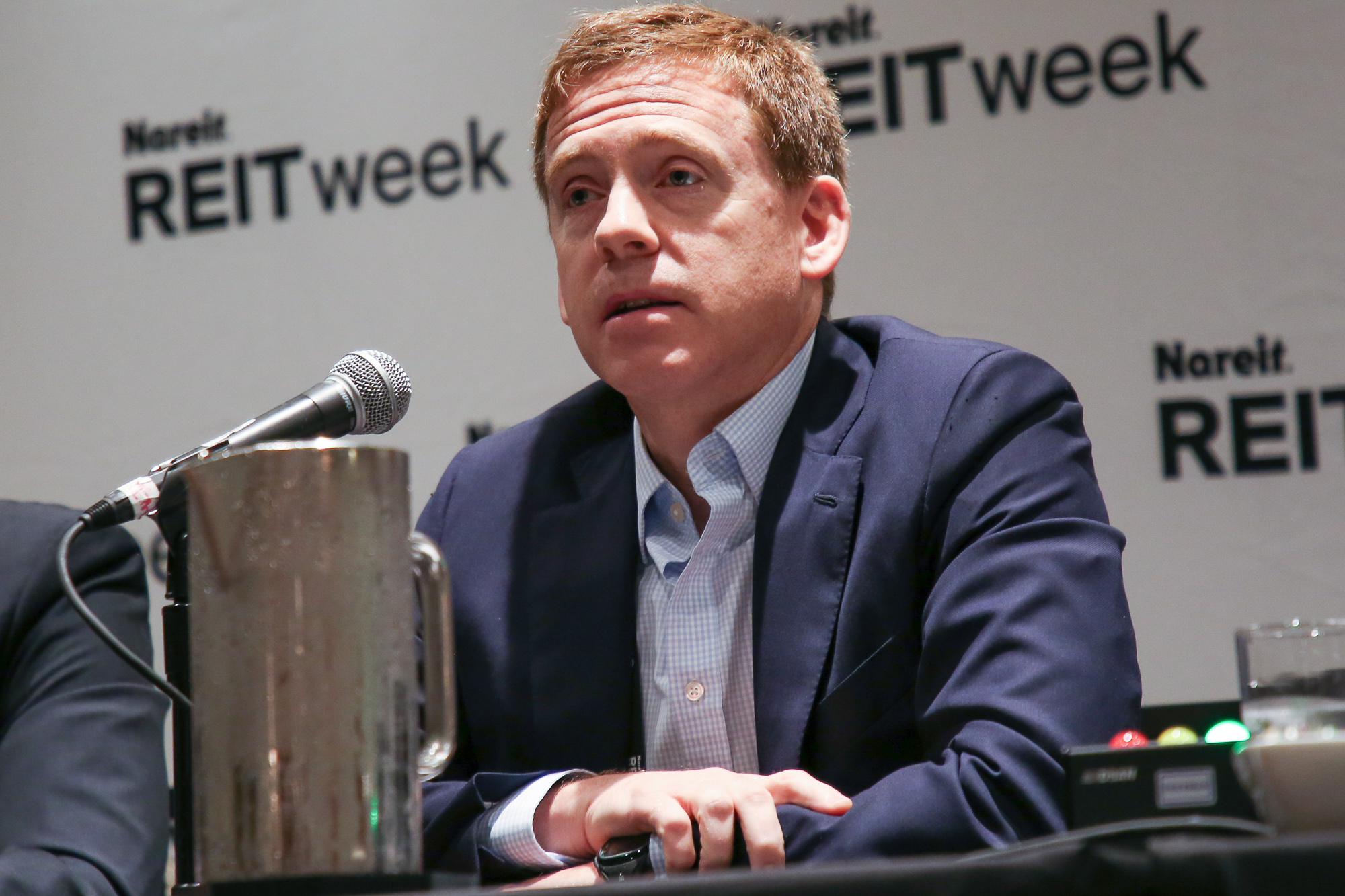 During the first round, Amazon dispatched four HR personnel for each potential office site in Atlanta. The scope of questions goes beyond just healthcare costs, affordable housing and transit that a city offers. Questions such as where to find a highly-educated talent pipeline, and whether these employees could achieve work-life balance in the office vicinity, are crucial to big employers such as Amazon, according to Gellerstedt.

Washington, D.C. has also experienced the Amazon effect. Regardless of where Amazon eventually chooses to locate its second headquarters, the selection process has already prompted the city to change, according to JBG Smith (NYSE: JBGS) CEO Matt Kelly. It has been repairing amenities such as the metro system. It’s also building infrastructure to appeal to tenants like Amazon and Apple, he said.

“‘If Amazon is looking at it, maybe we should look at it too.’ That’s what a lot of the smaller companies are thinking,” Kelly added.