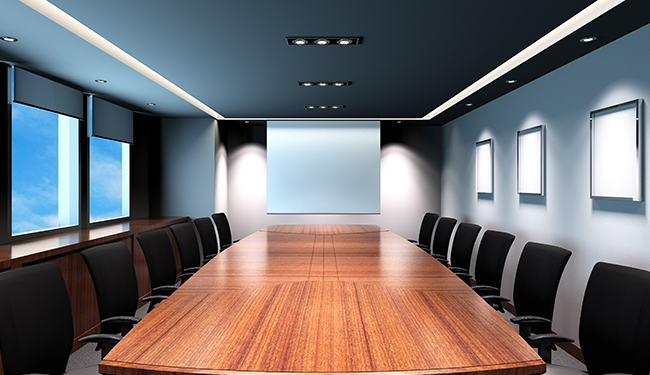 REITs outperform other publicly traded companies in key facets of board governance and best practices, according to a new report, although there is room for improvement in the industry in terms of board diversity.

The report released by Ferguson Partners, Ltd., a global professional services firm, and Board Governance Research, an independent research company, compared 151 REITs included in the Russell 3000 Index to 2,979 other companies in the index.

The report found that 87 percent of REITs included in the study require board directors to stand for election annually, far ahead of the broader market rate of 58 percent. In general, investors are in favor of annual director elections because they prefer the opportunity to vote on each director every year, the report noted.

On the other hand, REIT boards would benefit from increasing their diversity of gender, age and background, according to the report.

REITs’ directors are also more likely to be older when compared against board directors outside the industry, according to the research. One quarter of REIT directors are 70 or older, while only 19 percent of the directors of Russell 3000 companies are in this age range.

Annalisa Barrett, founder and CEO of Board Governance Research, highlighted the need for REITs to recruit directors outside of their industry. Currently, more than 52 percent of REIT directors are actively employed by a real estate company or a REIT, the study found.