Fundamental Forces for REITs & Real Estate Are Back on Track

The latest macroeconomic data answered the question of whether the economic recovery has lost its momentum—and did so with an explanation point:

Nearly every property sector for REITs & commercial real estate depends on sustained growth of jobs, incomes and consumer spending to drive occupancy and rent growth. The latest data indicate that the recovery in the fundamentals for REITs & real estate remains on track, despite several setbacks during the winter and early spring. 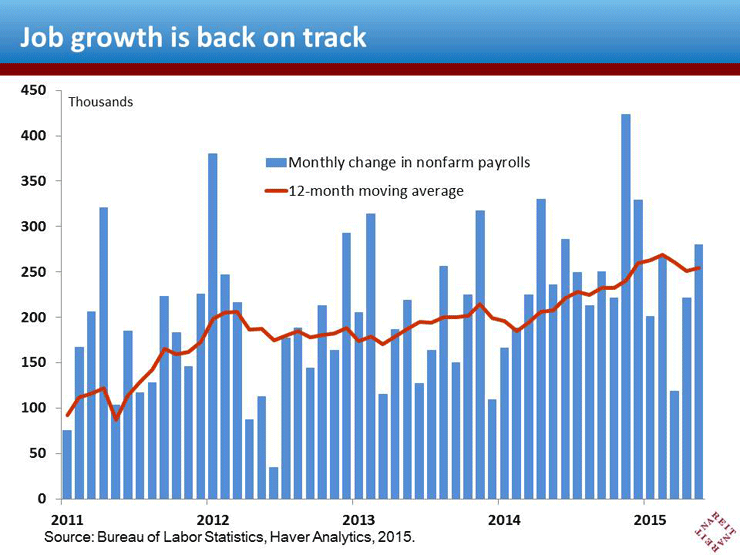 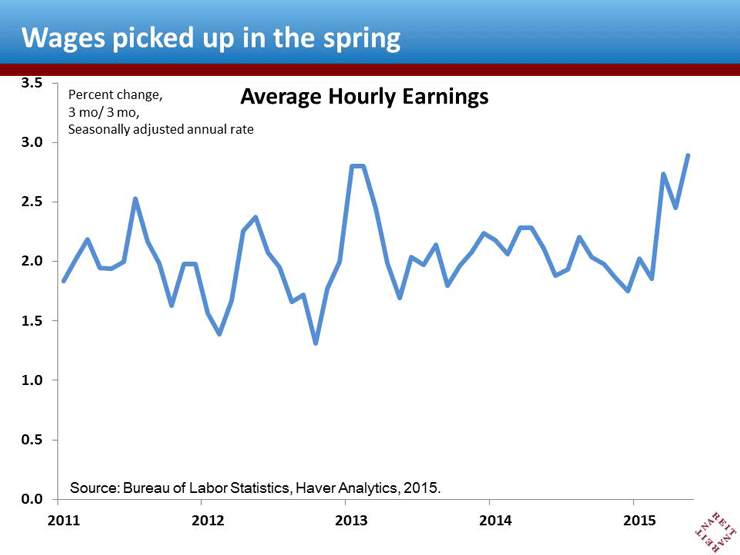 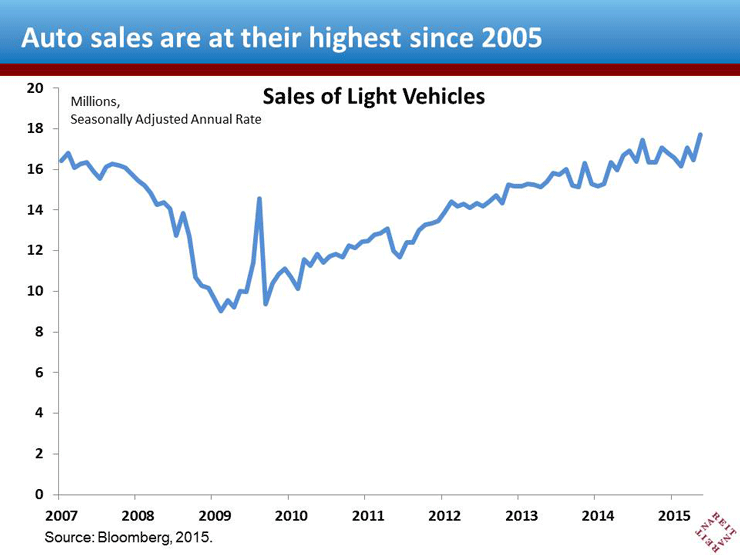