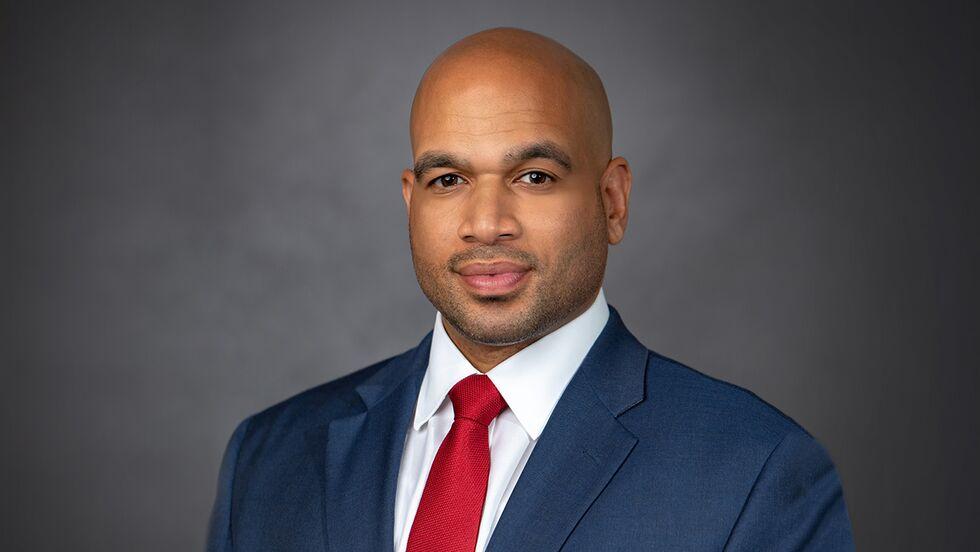 When I became a chief of staff for Congressman Emmanuel Cleaver, former chairman of the Congressional Black Caucus, he empowered me to focus on the issues I was interested in, which were banking and real estate and how that intersected with emerging technology. Specifically, I investigated how these industries and applications were impacted by existing racial biases in the world, in particular for Black Americans.

In honor of Black History Month, I wanted to share some suggested reading that examines how many Black experiences in America have been shaped by racism and racial biases. I believe this history sets the stage for the steps the commercial real estate industry will need to take to dismantle centuries old barriers for Black Americans.

My role as one of Nareit’s SVP of government relations is to work with policymakers and U.S. government agencies in our nation’s capital to help ensure that REITs continue to empower Americans’ ability to invest in America’s future – and collectively strive to make our future more inclusionary and equitable.

Nareit has also brought 30 REIT CEOs together to form the Dividends Through Diversity, Equity and Inclusion (DDEI) CEO Council. This group is leading the REIT industry’s efforts in advancing actionable and sustainable plans that support the recruitment, inclusion, development, and advancement of women, Black professionals, other people of color, ethnically diverse individuals, and members of other under-represented groups in REITs and the publicly traded real estate industry.

This article, from the January/February issue of REIT Magazine, describes how the REIT industry is building its diversity today and into the future.

A Look at Black Wealth

How the GI Bill's Promise Was Denied to a Million Black WWII Veterans History
By Erin Blakemore
Sept. 30, 2019

A Look At Housing Inequality And Racism In The U.S. - Forbes
By Dima Williams
June 3, 2020

What Does Racism Have to Do With Real Estate Appraisals? - Homelight
By Alesandra Dubin
Sept. 30, 2020

The Color of Law
By Richard Rothstein
© 2017

Sins of Our Forefathers: The property industry's role and responsibility in racial equality - PropModo
By Franco Faraudo
June 10, 2020

The Color of Money: Black Banks and the Racial Wealth Gap
By Mehrsa Baradaran
© 2019

Caste: The Origins of Our Discontents
By Isabel Wilkerson
© 2020