REITWorld 2016: NAREIT's Annual Convention for All Things REIT kicked off on Nov. 15 in Arizona at the JW Marriott Phoenix Desert Ridge.

Among the highlights from the first day for the 1,500 attendees: 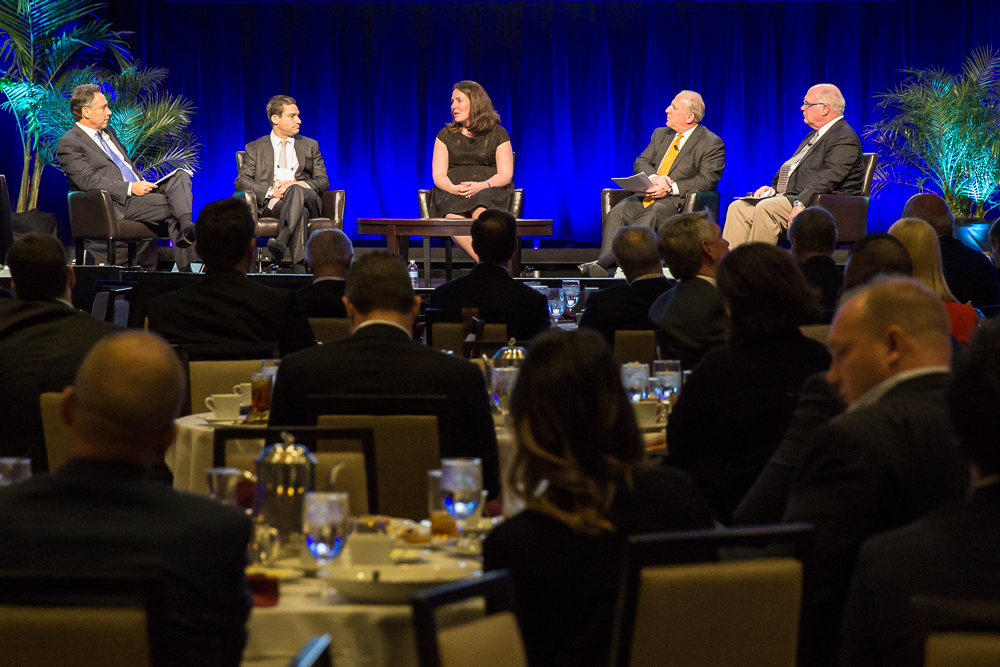 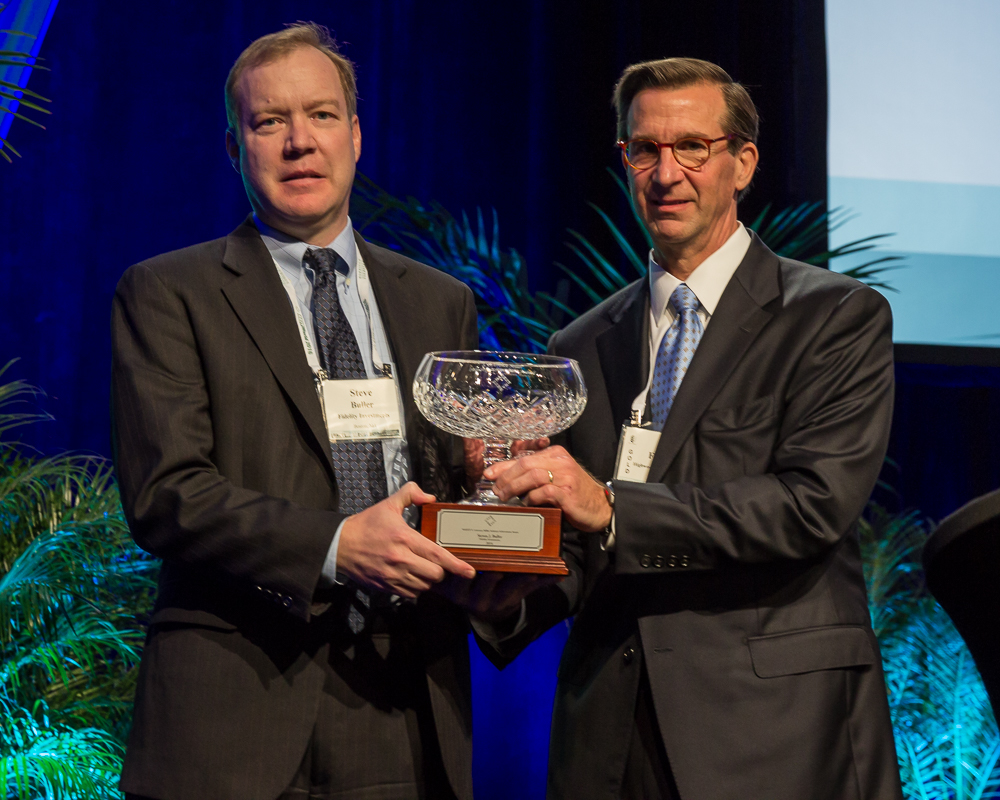 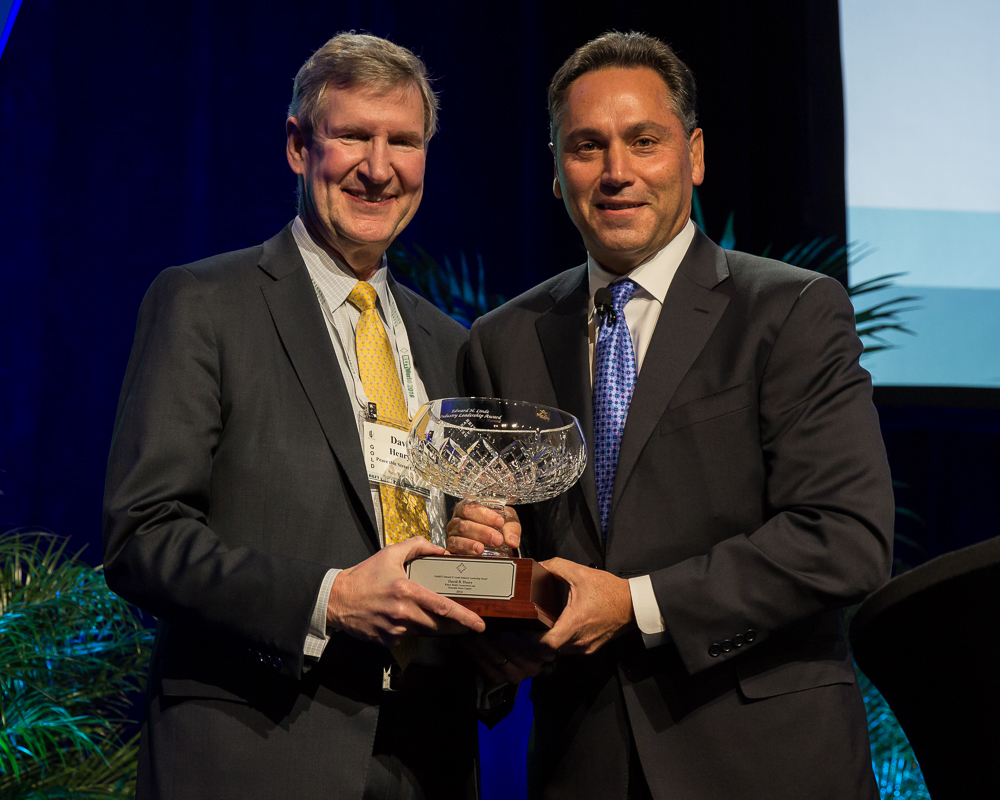 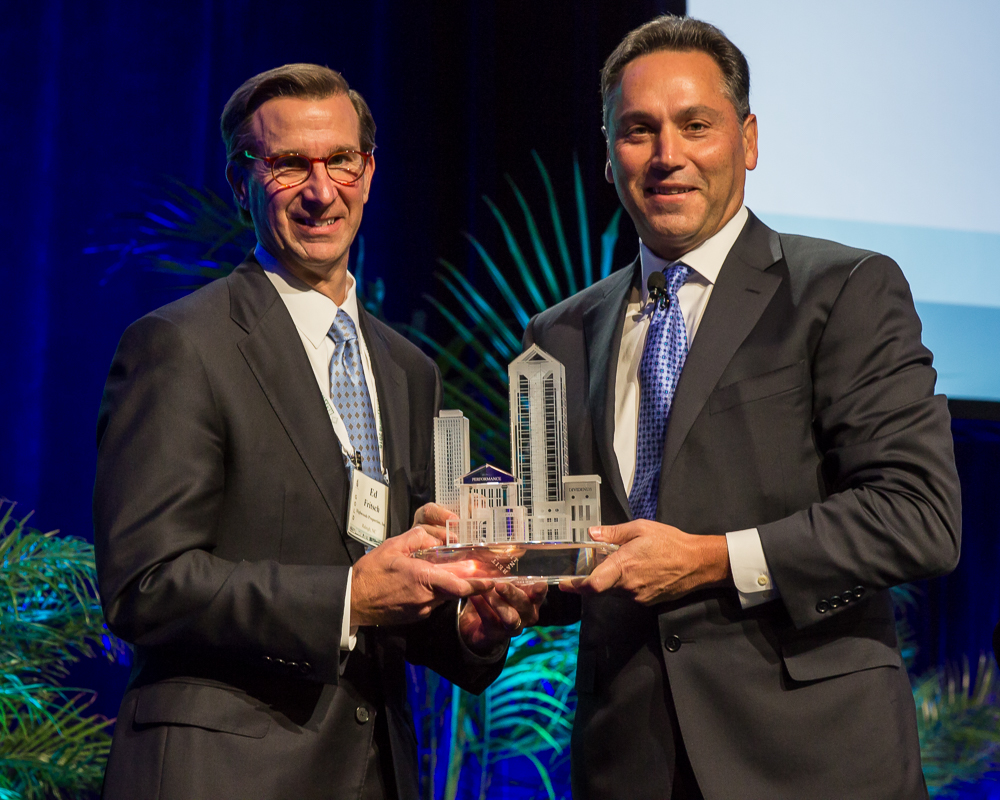 REITWorld 2016: Naughton joined NAREIT in honoring Fritsch for his service as 2016 NAREIT Chair. 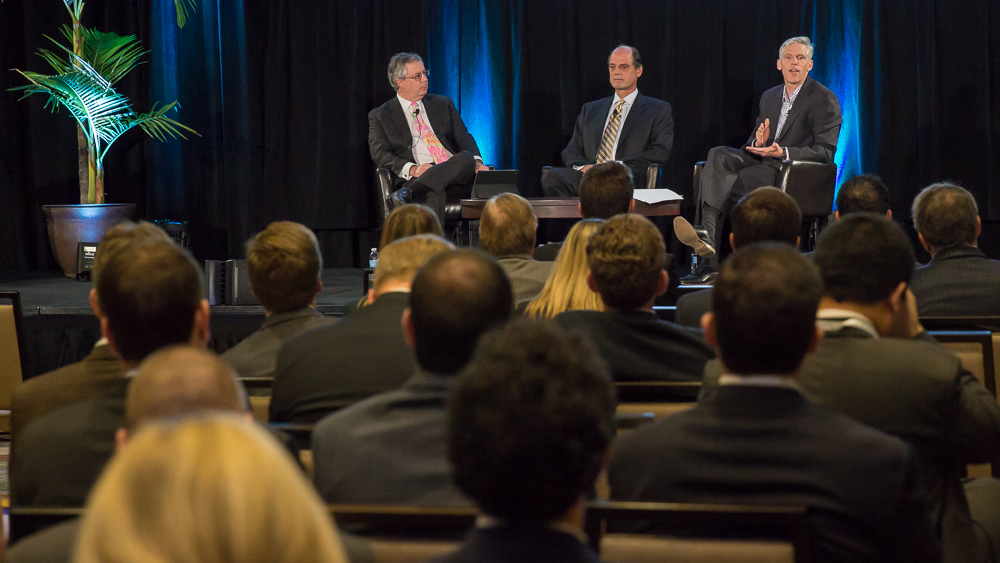 Worth forecast a “slow to moderate [economic] recovery, without much oomph to it.” Schnure added that while there are still risks of sluggish growth ahead, he does not expect to see the economy “stall and fall.”

Additionally, Schnure pointed out that the “mediocre” macro performance of the past four to five years has provided demand growth. Worth added that while economic growth has not been strong, it has been “strong enough.”

Both agreed that the general election has created a climate of uncertainty, although no dramatic changes to the economy are anticipated. Schnure stressed that in the long term, the U.S. economy is “fundamentally sound” and will support the commercial real estate market. He added that the occupancy rate for all property sectors is currently at a record high, a scenario that is not a “late-cycle phenomenon.” 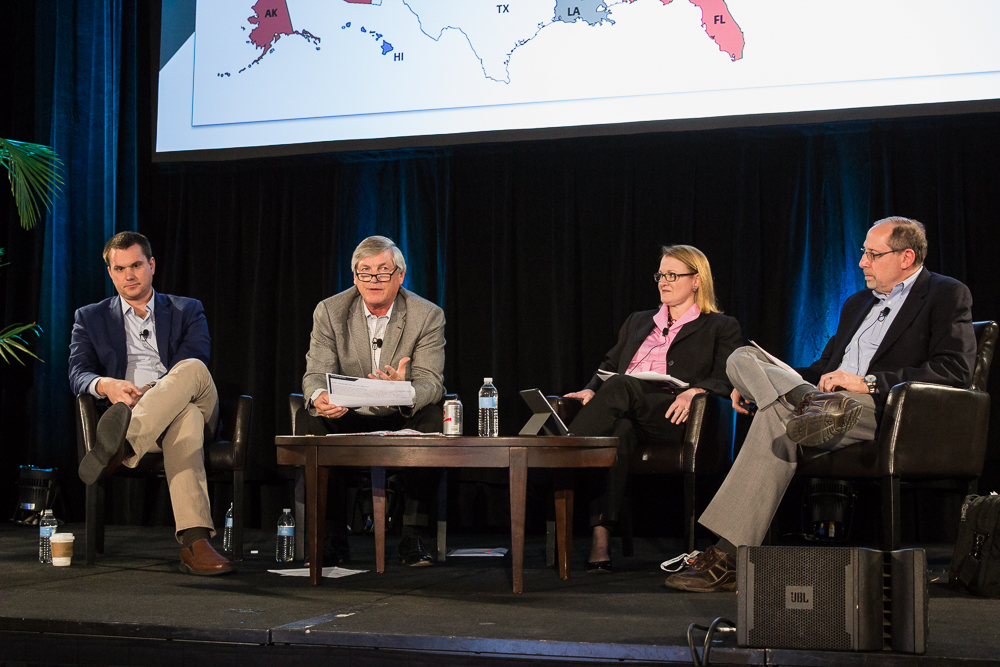