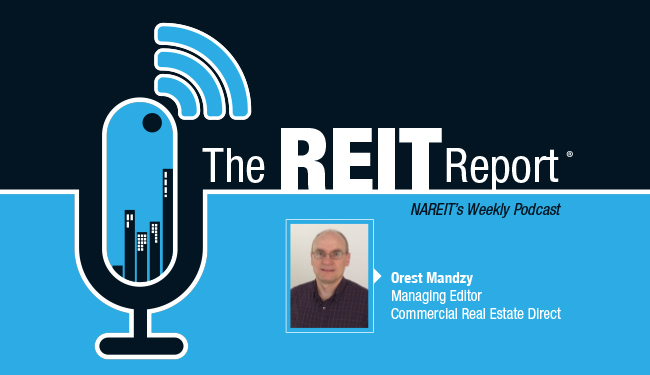 The first quarter witnessed 24 private label CMBS deals totaling roughly $18 billion, according to Mandzy. That represented a decline of nearly a third from the year-earlier period, he said.

Mandzy said the decrease was in line with the instability in the financial markets that began in June. As a result, CMBS buyers sought out greater yields and CMBS spreads widened. That also made pricing CMBS loans difficult, according to Mandzy.

Other lenders are filling in the gaps to finance real estate transactions, accord to Mandzy. They include insurance companies, banks, the housing finance agencies, and a group of lenders that includes REITs, investment funds and other institutional investors.

"That's where we're seeing the slack being picked up," Mandzy said. In many cases, these lenders are writing short-term loans, though, he noted.

The future of the CMBS market currently looks "uncertain," according to Mandzy. New risk-retention regulations are making life hard for issuers, he said, by forcing them to keep a subordinate piece of every CMBS deal "for what amounts to perpetuity."

In the end, borrowing costs are likely to rise, Mandzy said. However, he downplayed the suggestion that the CMBS market might disappear entirely.