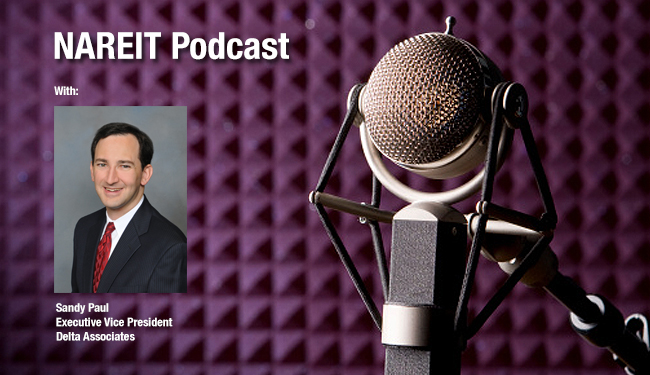 Transactions are up across all major property types in the United States in the last five years, according to Paul. Deals involving office assets are up nearly 500 percent in 2014 from 2009, while apartment transaction volume has grown more than 400 percent in that same timeframe.

“The market has come back pretty strongly,” Paul said. “What we’ve seen over the past year is that there has been some plateauing of volume.”

Paul noted that deal volume tends to pick up in the fourth quarter, which is contributing to the perceived flattening of growth this year from 2013.

The gradual expansion of the economy is beginning to impact the transactions market, Paul said.

“Across the United States, we’re beginning to see job growth come back,” he said. “It has been happening for a while now, but very slowly.”

The new hiring should eventually lead to more demand for office space, according to Paul, which should be “hit or miss” across major metro areas. However, pricing in many major markets exceeds demand, Paul said. As a result, investors are beginning to seek out transactions in secondary and tertiary markets in search of better yields, he explained.

“The first-tier markets are still going pretty strong,” Paul said. He attributed that in part to capital flows into the U.S. from international investors.

“But I think it’s those smaller markets where the yield is more readily available that we’re going to see interest over the next couple of years,” he said.

“As new supply begins to be delivered over the next couple of years, I think we’ll see those market conditions level off or go into better equilibrium,” he said.

In the office market, trends such as densification and telecommuting mean demand for space is being reduced. For example, tenants that renew their leases want less space.