The Evolution of Investor Activism in the REIT Industry 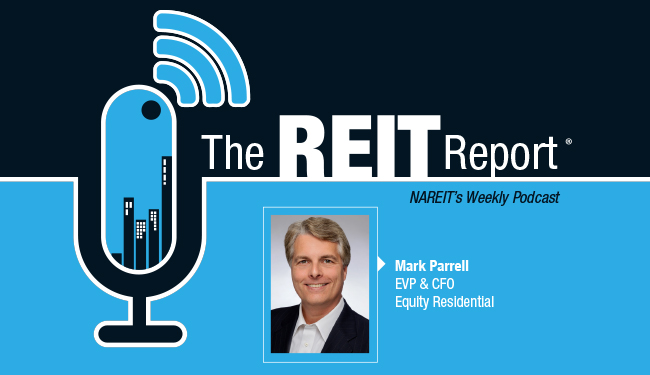 Parrell is moderating a panel on activist investors at REITWise 2017: NAREIT’s Law Accounting & Finance Conference, which will be held from March 22-24 at the La Quinta Resort & Club in La Quinta, California. Other panelists include:

Parrell described the involvement of activist investors in the REIT industry as "an evolving situation," but acknowledged that they are here to stay. He speculated that activism in the REIT might come to resemble the broader corporate sphere, in so far as activist investors might target a broader sphere of companies than just those considered to be underperforming.

"We're moving from a space where activists were really just involved after a situation was pretty well known to the general investment community to a situation where a company is generally thought of as well enough managed or well enough operated, but maybe there's a different strategy that could create incremental value that the activist wishes to pursue," Parrell said.

Regarding the upcoming panel at REITWise 2017, Parrell said one key topic during the discussion will be the sources of funding behind activists.

"Activists generally don't have enough money or influence on their own to change corporate behavior," he said. "It's only when they're able to obtain allies from some of the longer-term [shareholders] that they are able to effectuate change."

In terms of potential points of contention at the panel, Parrell singled out the true benefits of investor activism, particularly with regard to the short term versus the long term.