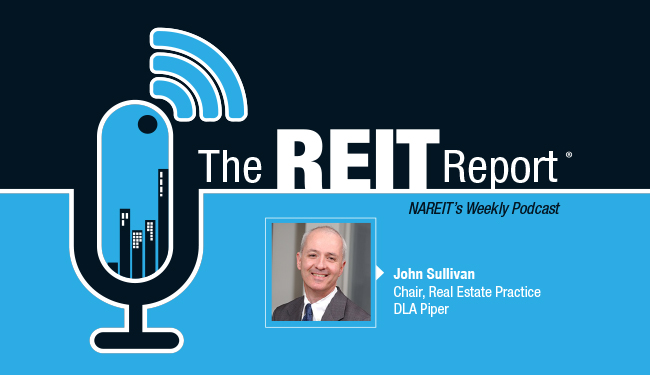 Sullivan said the survey showed that real estate company executives remain “generally bullish” on the commercial real estate market. The level of optimism has dropped slightly from a year earlier, according to the survey.

Regarding the ongoing transitions in retail real estate, Sullivan said the executives had a relatively positive outlook for the sector. He pointed out that more than two-thirds of survey respondents expressed confidence in the ability of retailers to adapt to changing market conditions brought on by online retail.

“There’s a lot of focus on different ways of looking at retail now,” Sullivan said, “not just as a matter of going to the mall and getting a new pair of sneakers, but creating an entire experience.”

In terms of areas of concern, DLA Piper’s survey identified the slowing of the Chinese economy as one potential problem.