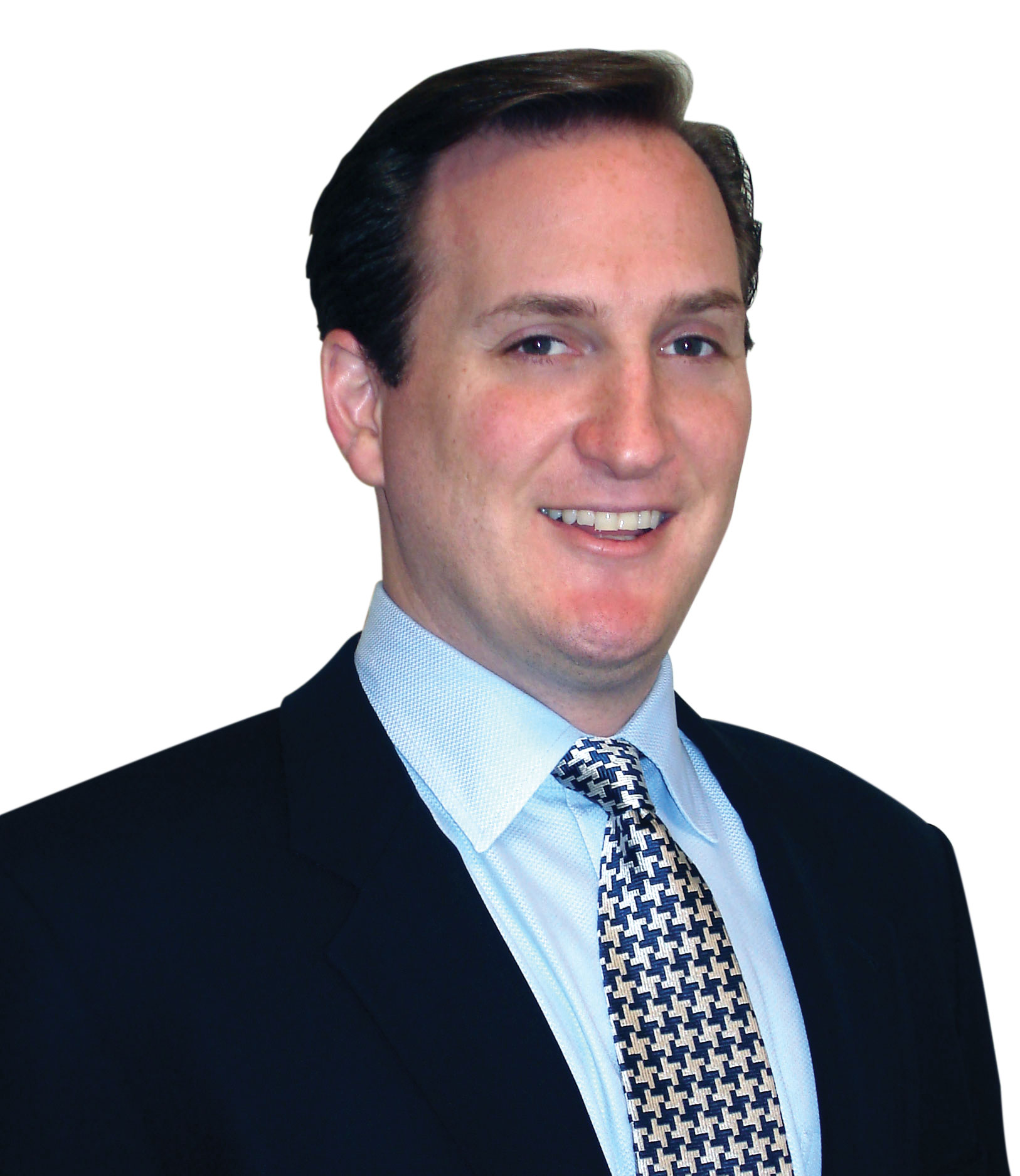 Ross Nussbaum has been researching REITs since 2000. He received an MBA in real estate finance from the University of Pennsylvania’s Wharton School.

Despite ongoing challenges in the broader economy, many observers are optimistic that commercial real estate fundamentals in most sectors appear en route to a strong recovery. What are your thoughts?

I think that there’s a slow, gradual recovery in the United States. I think it’s been complicated by what’s going on in Washington, D.C. But I wouldn’t go as far as saying it’s a strong recovery.

If there’s one area where I’d be tempted to use the word strong, it would be multifamily. Multifamily rent growth has been phenomenal over the past 12 to 18 months, and I think it’s going to continue into 2012. It might be peaking out, it might be stalling, but it is still strong.

In the near future, do you expect to see more acquisitions, or do you think growth will be driven by new development?

I think it probably depends on what property types we are talking about. It’s a funny game of multifamily and everybody else.

In the multifamily sector, we are seeing the REITs being quite active in development. This doesn’t mean they are not acquiring. But they are finally at the point where fundamentals and the market rents do support new development, and we are now seeing that across the board.

In the other property types, it’s incredibly selective. There’s not a single regional mall under construction in this country. There are barely any new shopping centers going up. And I can’t think off the top of my head of a new office tower that‘s going up. So, ultimately, I think it’s really going to be an acquisition game for the next two years, and then once the demand picks up, we’ll shift into a development cycle.

I do think that some level of caution still needs to be had with response to how you deploy your capital.

Given the significant debt maturities expected to occur in the next several years, how will that impact REITs?

On the one hand, REITs might be opportunistic and be able to take advantage of the distressed opportunities and attractive pricing. On the other hand, if we have continued distress in the world, if Europe falls into a recession, if there’s any form of contagion or weakness in the banking system, then you have to sit back and see how aggressive REITs will be willing to be in acquiring properties. They might be paying more attention to their own balance sheets again and getting more conservative.

I don’t think we’re going to see massive waves of equity issuance. But I do think that some level of caution still needs to be had with response to how you deploy your capital and how you think about your debt maturities over the next couple of years, and balancing that level of caution with what opportunities a company takes advantage of.

In terms of raising capital, where do you expect to see REITs have the most success in 2012?

I think it’s going to be more of the same of what we saw in 2011. The equity markets are absolutely open. The unsecured markets have been tough on the debt side. We have seen a couple of REITs lately tap the unsecured market, which is a good sign for top-rated credits. However, spreads are still very wide for the weaker REIT credits.

So where do the weaker credits look when they can’t do unsecured? They look at the bank term market. They look at insurance companies and securities mortgage debt. So I think there are other avenues out there other than unsecured.

Then the CMBS market is the final question mark. It stumbled this summer and is trying to crawl back with some origination. The biggest unknown as we go into 2012 is what is the CMBS market going to look like, and will that be our friend or enemy?