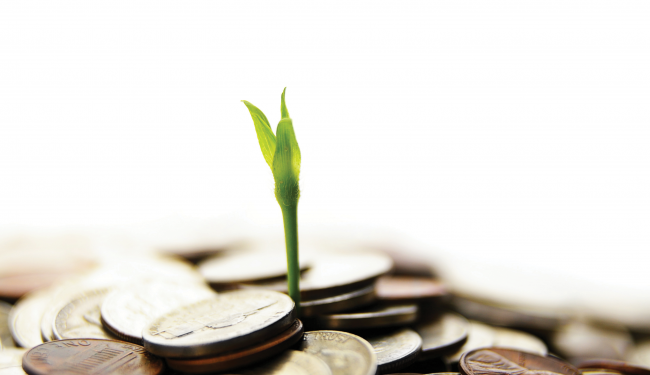 What a difference a year makes—or, in this case, five years.

Back in 2008, chaos started to reign around the world, and it felt like the onset of the most non-spectacular apocalypse imaginable. This was no alien invasion or monstrous natural disaster.

No, just stacks upon stacks of bad loans serving as the harbingers of global economic doom.

The REIT industry suffered just like everyone else. REITs held off the contagion that spread following the collapse of venerable investment bank Lehman Brothers for a few months. In October and November of 2008, however, equity REIT stocks suffered losses of approximately 32 percent and 24 percent in consecutive months. With credit markets in a deep freeze, questions were being raised about the very viability of the industry.

Although the financial crisis of 2008 still colors so many decisions made today in the commercial real estate business, those feelings of constantly being on high alert have faded.

Like every other line of business, however, life for REITs will likely never be the same as it was before the Great Recession. Still their survival never actually became an issue. If the past five years have proved anything, it’s that any questions about REITs’ staying power should have been answered.