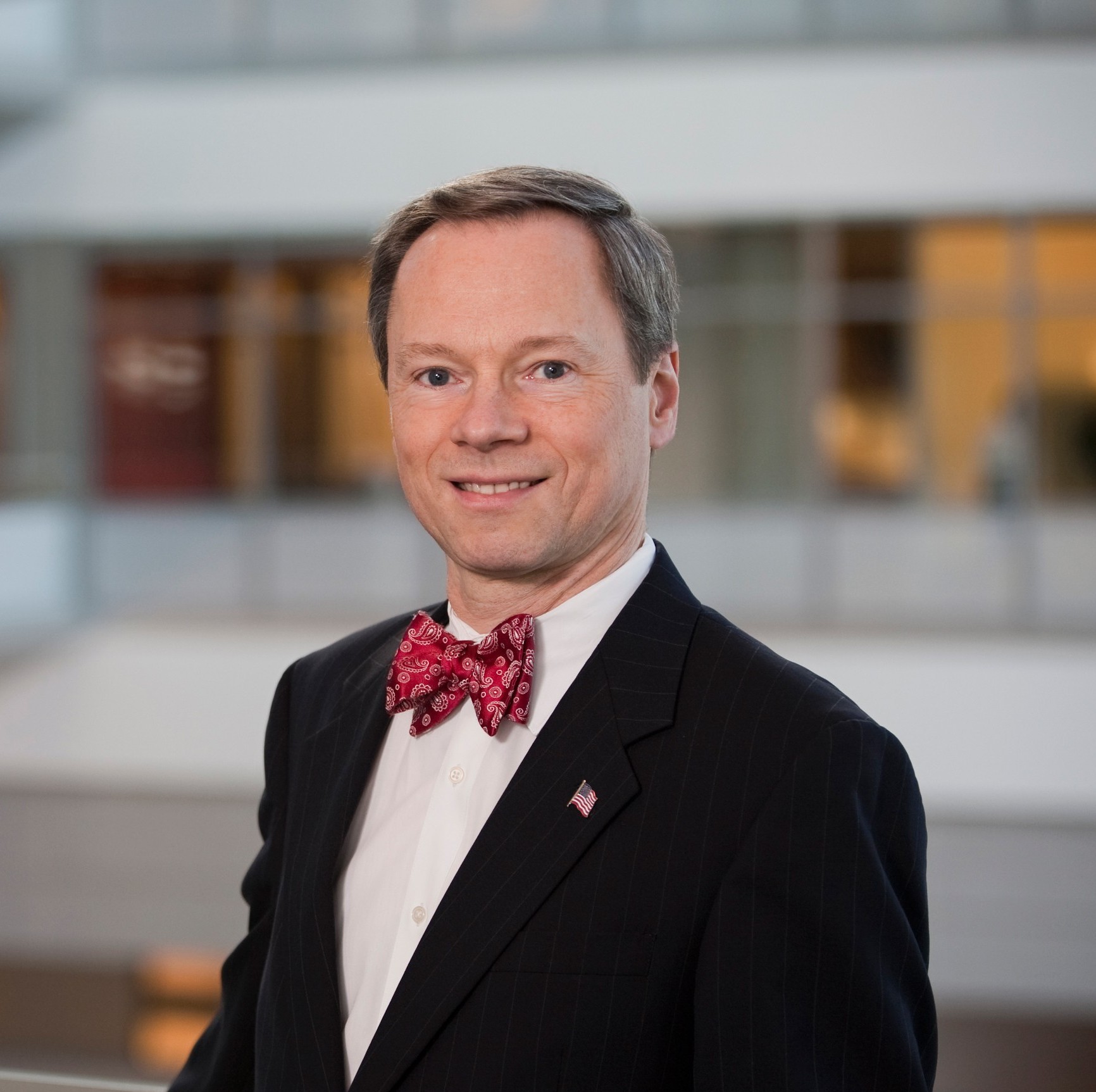 REIT: Let’s start with the outlook for the macroeconomy, including employment and households. What do you see for 2013?

FRANK NOTHAFT: We are a bit stronger about 2013 than some other forecasters, and expect GDP growth of 2.5 to 3.0 percent. This is, of course, assuming Congress finds some compromise about the “fiscal cliff.” Our outlook is pretty close to what the Federal Reserve publishes in terms of its fourth quarter over fourth quarter projections. This pace of GDP growth will gradually push the unemployment rate down toward 7 percent.

The trend is for growth to be stronger because we are finally getting some positive contribution from residential fixed investment. Residential construction contributed about a third of a percentage point to GDP growth in the third quarter, and the recent net positive contributions contrast with large negatives during the housing crisis. With increases in housing starts, both single-family and apartment, plus remodeling projects, residential investment should continue to boost GDP growth.

The recovery in multifamily housing markets has been under way for a year or two already. The single-family market is improving, with starts up 25 percent year-to-date versus 2011, and home sales about 9 percent higher. There’s good news on house prices, which according to several broad national house price indexes have turned up, rising 3 percent to 6 percent versus a year ago, depending on the index.

REIT: How ready are households to buy homes?

NOTHAFT: Certainly not every household is ready to buy, but many have made improvements to their household finances. The overall Financial Obligations Ratio that the Federal Reserve publishes is at its lowest level since 1984, and it has come down a lot for both the homeowner sector and for tenants. This is just an average calculation for the country as a whole, though, and there are lots of people who are still mired with high debt ratios, and these people won’t be homebuyers for quite a while. Others have reduced their ratios, however, and will be ready to buy. Low interest rates help.

A look at the supply-and-demand picture for housing suggests the market has more room to improve. There were 1.15 million net new households formed in the U.S. in the four quarters through September, 2012. Housing completions were less than 700,000 over this period, much less than household formations, and some of these new homes were to replace existing stock that had been torn down. That’s one reason I’m confident we will see a continued ramping up of housing starts. We have gone a long way to absorbing the excess housing stock, and we need an increase in starts just to keep pace with household formations.

REIT: How much has the low rate of household formations from 2007 until now caused a pent-up demand for housing units to develop, and do you see this supporting housing demand?

NOTHAFT: Net household formations hasn’t been as strong as it would otherwise be because the economy is still weak and unemployment is still high. People who have recently gone back to work after having been unemployed for a while are uncertain about their future. This is holding back on household formations, keeping people living with their parents or doubling or tripling up with roommates until they feel more secure.

As a result of this caution, the 1 percent growth rate in households—that’s what the 1.15 million net growth translates into—is still below the 1.1 percent to 1.3 percent average net annual rate that Harvard’s Joint Center for Housing Studies estimates as the long-run trend. The weak economy is still holding back household formations. As the unemployment rate declines we will see a pick-up in household formations and a pick-up in demand for homes and apartments.

REIT: How have attitudes toward owning versus renting changed since the housing crisis?

NOTHAFT: The home ownership rate has been falling from its peak of 69 percent, but now may have bottomed out at around 65 percent. It’s not likely to rebound, but rather remain settled in this range for the next few years.

One difference today versus 10 to 15 years ago is that younger households are a bit more cautious before buying, even if their long-term aspirations for home ownership haven’t changed. They will wait longer, shore up their finances and build up a bigger down payment. As a result of their delaying their first home purchase, the equilibrium rate of home ownership may be a bit lower than before.

REIT: There are concerns that the recovery in single-family housing markets is a threat to multifamily. What do you think?

NOTHAFT: The housing sector as a whole is at a low level of activity, so there is room for growth for both multifamily and single-family. These markets compete a little but they are imperfect substitutes. A household that wants space needs a house or a townhouse and is not looking at the apartment market, while those who need less space or want city living are looking at apartment rentals.

REIT: What’s your outlook for the multifamily market?

NOTHAFT: In the mortgage market, multifamily originations are up a lot because there is rent growth, and vacancy rates have been coming down for three years. A number of local markets are reporting tight rental conditions. Lower cap rates mean that apartment building values are rising, and although many of them are still below their peaks, the fundamentals still look good.

NOTHAFT: Rates on multifamily commercial mortgages are extraordinarily low. The ACLI (American Council of Life Insurers) survey shows them to be the lowest in five decades. I don’t see mortgage rates changing much in the near term.

The Fed has been transparent in its objectives and has been aggressive in pushing rates down, and QE3 in September (the Federal Reserve’s latest round of MBS purchases) led to record lows in October. I suspect we are at or near the bottom. In addition, the FHFA required G-fees (the fees that Freddie Mac and Fannie Mae charge to guarantee mortgages) to rise as of Dec. 1, 2012. This will offset to some degree future rate declines.

CMBS issuance has picked up a bit with several issues over the past year, and with a much higher quality product than in the past. We expect multifamily originations to rise 5 percent to 10 percent in 2013 vs. 2012, but still well below the peak origination volumes we saw in 2005. We expect more volumes into CMBS.

REIT: What about credit quality?