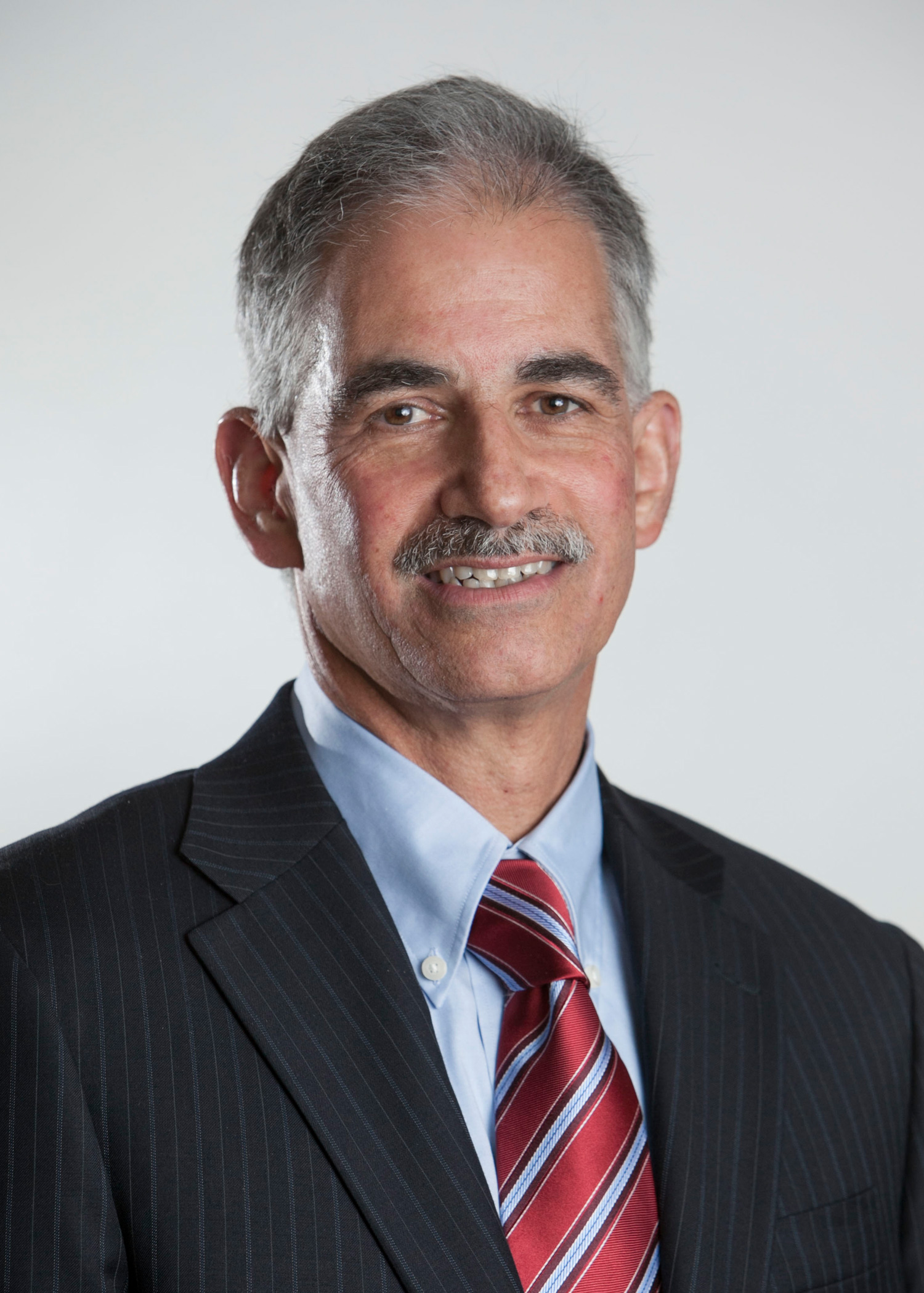 REIT: The economic recovery to date has been uneven but did show some signs of strength in recent months. Do you expect the recovery in 2014 to gain momentum, struggle along similar to 2013, or fade?

Oliner: My best guess is we will have some pickup in GDP growth in 2014. The Federal Reserve’s forecast is for 3 percent growth, and most private forecasters are expecting a bit less pickup than that. If I had to write down a number, I’d put a little under 3 percent growth, which puts me in the mainstream. We have had so many setbacks in this recovery already, though, which makes it difficult to have much confidence in any forecast.
The reason I expect this improvement is that we should have less fiscal drag next year, and I stress “should” because there is still a tremendous amount of uncertainty about the additional spending cuts that might take place. But the most likely outcome is there will be less fiscal contraction, which is a positive for growth. The private economy is also on a slow healing process. Household net worth is rising, with both higher stock prices and a recovery in home prices making a positive contribution. The labor market is still sluggish but is moving forward.

REIT:  There are important questions about the longer term outlook, with some analysts stating we are in a “New Normal” with permanently lower potential GDP growth. You conducted ground-breaking research on technology and productivity growth while you were at the Fed in the 1990s. What is your outlook for the longer term prospects for economic growth?

Oliner: Potential GDP growth is relatively low compared to historical norms. I’d put it at no better than 2 percent to 2.25 percent, compared to 3 percent in recent decades. Senior staffers at the Federal Reserve recently estimated that potential GDP growth is actually a bit below 2 percent, which is similar to the CBO’s analysis. Basic economic intuition, also known as Okun’s Law, suggests this is reasonable—the unemployment rate has declined, and even if one accounts for the impact of discouraged workers, some of this decline has been cyclical, not structural. For us to see a drop in unemployment when GDP is only growing 2 percent suggests that the economy’s potential is lower. This is pretty normal after a financial crisis, which destroys wealth and confidence, creates discouraged workers, and risk-taking activity takes a hit.

Going forward we may see some recovery in parts of this outlook, but demographics will make it hard to get above 2.5 percent GDP growth. When people think about the economy’s potential, they should realize that 3 percent constitutes good growth these days, 4 percent would be extraordinary, and we’re not going to see any eye-popping numbers. If we could get a series of 3 percent growth (on annual GDP growth), that would be a victory.

REIT:  The Federal Open Market Committee (FOMC) is a huge player with respect to the economy, interest rates, the markets and commercial real estate. We are in unprecedented territory regarding the level of rates and quantitative easing, and so there is no road map for how it will proceed. The FOMC has been trying to guide expectations about the path of future policy moves, with limited success. What should we look for in the Fed statements?

Oliner: The Fed has stated its criteria for tapering in qualitative terms as a “substantial improvement in the labor market.” It has given a quantitative benchmark of a 6.5 percent unemployment rate. It is looking for something more, though, before it makes a shift in policy and begins tapering. The Fed wants to see more improvement in GDP growth so that it can feel confident that labor market gains will be sustained.

REIT:  So its focus is broader than jobs and the unemployment rate?

Oliner: Yes. I read the speeches by Bill Dudley (president of the New York Fed, and one of the troika of insiders on the FOMC), and he makes it clear that he is looking for more evidence that GDP growth has picked up, that labor market gains are durable. The key question for the FOMC is how high the bar will be for incoming evidence to get it to start tapering. It’s clear from the speeches of committee members that they do want to start tapering, because they are concerned that excessive risk-taking in a low interest rate environment could lead to financial instability. And the Fed owns a lot of Treasuries—about one-third of all Treasuries with a remaining maturity of five years or more, and roughly a quarter of all Agency MBS outstanding. If it continued purchasing at the current rate, by the end of 2014 the Fed would hold close to half of all Treasuries (with five years or more remaining maturity) and a third of all MBS.

Oliner: The potential remaining lifespan of the QE program is quite short. I expect the Fed to taper in mid-2014, but the exact month in which it begins is uncertain and will depend on future numbers on jobs and GDP growth.

REIT:  Let’s talk now about current conditions and the outlook for commercial real estate.  The sector has had a weak recovery, not surprising given the overall weak environment. The high vacancy rates are edging down, however, and we are seeing positive net absorption despite the sluggish demand.

A big factor in this improvement is that the supply pipeline is nearly empty. New construction and deliveries of commercial buildings are near the lowest they’ve been in the past two decades. You and your research colleagues have recently come out with some interesting research on the “time-to-plan” lags in commercial construction projects. What did you find?

We find that the typical lag between starting planning, which we measure as when a company first hires an architect, to breaking ground to be about 28 months. Some projects have shorter lags—simple projects without major zoning issues or environmental concerns. About one-quarter of the projects we looked at had planning lags of less than nine months. Others, though, were much longer, including many with lags of five years or more. This includes projects that went into what we term “deferral status” when all planning halts. This could be because their financing dried up, their views about the economy became less certain or worsened, or they simply got stuck at some point in the planning process. On average, going into deferral status added two to two-and-a-half years to the planning timeline.

REIT:  How has the weak economy and the uncertainty about the future impacted these lags?

Oliner: We found a big impact. The likelihood that a project moves from the planning stage and breaks ground fell by roughly half in 2009 to 2011 relative to earlier in the decade. These are projects that had been planned and moving forward, but the developer just didn’t have the confidence to go ahead. Perhaps most surprising is that the negative impact persisted even as the economy began to improve through 2011, the latest year for which we have data.

We did further analysis to see what was behind this reluctance to break ground. About half of the change appears to be due to the economic environment, but the rest is due to the sheer uncertainty of what is ahead.

REIT:  Does this suggest there is a backlog, a catch-up of projects as the outlook clears up?

Olner: Because we only have data from 1999, we don’t have enough history to see if there tends to be a reversal of the drop in activity once the uncertainty is lifted. But our research certainly suggests that there is a potentially large number of projects in various stages of planning that could be accelerated should the environment improve. There are probably lots of projects “on the shelf” that could be moved to the production phase relatively expeditiously.