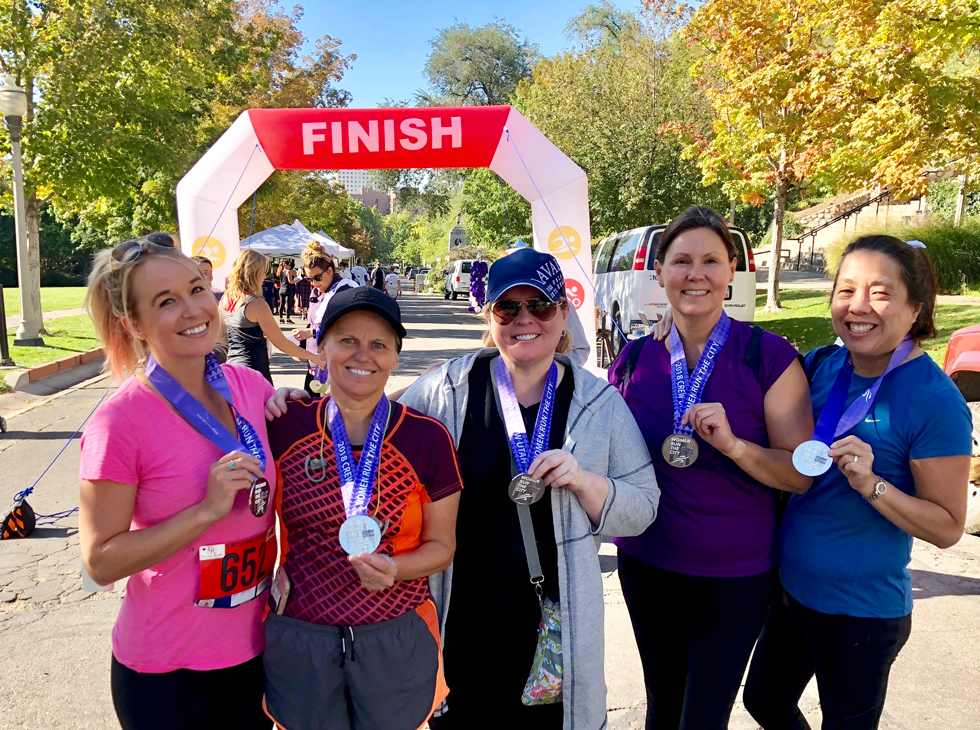 Nearly three years ago, Cathy Johnson joined public non-listed REIT Phillips Edison & Co., Inc. (PECO) after more than a decade with Weingarten Realty (NYSE: WRI). The move not only represented a positive step forward on her career path, but a chance for her to help elevate other women in commercial real estate.

“I’ve always been interested in the dynamics of women in leadership roles within commercial real estate, but in my previous jobs that area was outside of my responsibilities so I didn’t have an opportunity to get involved,” says Johnson, a senior director of property management with PECO who also helps to run the company’s in-house program that seeks to boost the number of women in leadership roles.

The multifaceted program— called PECO Networking Opportunity for Women, or PECO NOW—was launched four years ago after CEO Jeffrey Edison and other senior managers decided the company needed to do more to address a disparity: The vast majority of consumers who shop at its shopping centers are women, yet in 2014 there were only two women in the company’s senior management.

“Our CEO felt we were missing an opportunity and needed to get more women into leadership roles,” says Cherilyn Megill, the company’s chief marketing officer who co-chairs PECO NOW’s advisory committee.

PECO NOW’s goals are to recruit, retain, and develop women in leadership within the company and, ultimately, strengthen the entire firm. The program is run by several volunteer committees, including an advisory committee made up of employees from all levels of the company. Its professional development, support, and advocacy committees were formed less than a year ago and have since rolled out a number of popular initiatives.

The committee also awards PECO NOW scholarships, which have sent women to leadership conventions across the country. And it’s currently working to create a mentorship program that will run in tandem with an existing, gender-neutral mentorship program at PECO.

Johnson, who chairs the development committee, says PECO NOW has given her an opportunity to get deeply involved with an issue that’s long been important to her and to sharpen her own leadership skills in the process.

“I’ve grown a lot in my professional development as a leader,” says Johnson, who has made it a priority to encourage employees who work remotely to participate in PECO NOW. PECO is based in Cincinnati but has three satellite offices. Many of its employees, including Johnson, work remotely.

Many PECO NOW events are accessible via Skype or conference call and scheduled so that it’s feasible for employees in different time zones to participate. In October 2018, associates from around the country took part in a lively book club discussion of Sheryl Sandberg’s mega-selling “Lean In: Women, Work, and the Will to Lead.” 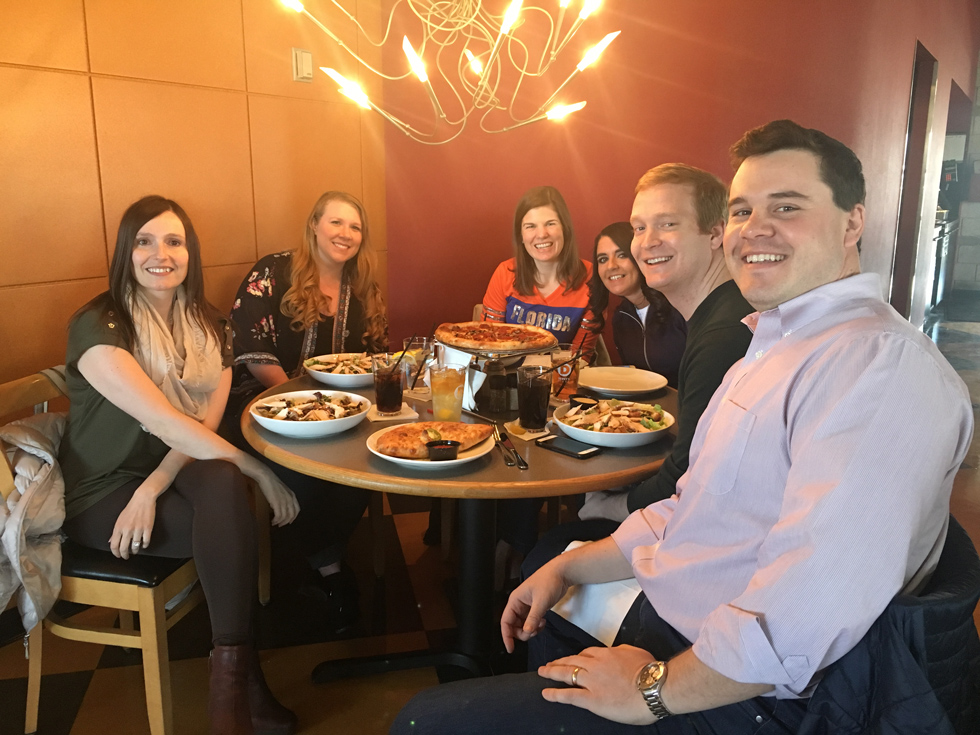 Through its support committee, PECO NOW is also doing its part to help employees manage personal issues that can affect their careers and overall well-being. In 2017, for example, it partnered with the company’s human resources team to produce a parental leave planning guide for expectant and new parents.

The 20-page guide contains a plethora of information and resources, from advice on finding daycare to checklists to help employees stay organized before, during, and after parental leave. It also offers tips from employees who have already navigated the often-difficult transition into parenthood, along with information on internal support systems, such as PECO NOW’s Working Moms Group.

In late 2018, PECO NOW was putting the finishing touches on a new guide—one designed to help the growing number of employees caring for aging parents. “For people who have parents who need assisted living or extra care—and I’m one of them—it’s a whole new world for them,” Megill notes.

Megill is proud of the impact of PECO NOW and says there’s plenty of anecdotal evidence to illustrate the program’s success. Today, for instance, there are eight women in senior management at PECO, and many more have moved into other levels of management roles in the past four years.

In addition, the majority of company employees have gotten involved with PECO NOW in one way or another. That’s partly because PECO NOW has made a conscious effort to engage male employees. Its committees seek input from men at the firm, and PECO NOW events are open to employees of all genders. One of its first large events—a golf scramble intended to teach employees how to mix business and golf—drew large numbers of both men and women, according to Megill.

“Data shows that when men support initiatives to enhance women in leadership within an organization, those initiatives become more successful,” she says.

Another factor that has contributed to PECO NOW’s success is the support it receives from senior management, Megill explains. She hopes the program will serve as an example for other commercial real estate firms looking for ways to help women break the proverbial glass ceiling.

“Our goal is not only to make the program successful within our company, but to use it as a model for other commercial real estate companies that want to get more women into leadership roles throughout our industry,” Megill says.