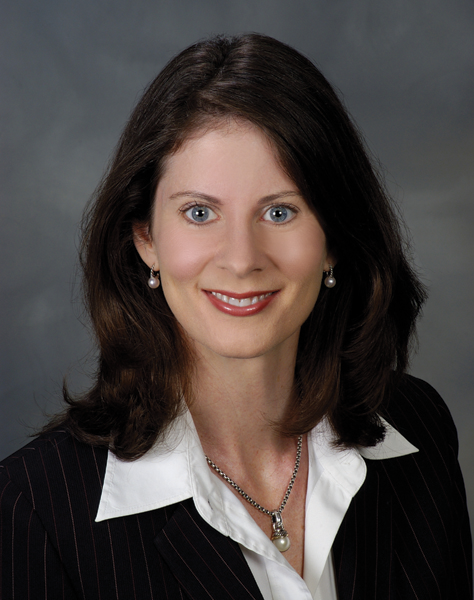 Rosemarie Thurston leads the firm’s REITs and Real Estate Funds Team and is a frequent speaker at national conferences on legal issues relevant to the REIT and real estate fund industry. She has also been featured in “Chambers USA: America’s Leading Lawyers for Business 2011” and “Chambers Global: The World’s Leading Lawyers for Business 2012,” in each case in the category of Capital Markets: REITs.

What are some of the legal issues facing the public, non-listed REIT industry today?

With respect to public, non-listed REITs, the most critical issue facing the industry is related to FINRA (Financial Industry Regulatory Authority) Regulatory Notice 11-44 that was issued in September 2011. If the proposed new FINRA rules are adopted as proposed, tthey would change the longstanding practice of customer account statements showing a $10 per share value for non-listed REIT shares for a very long time.

Non-listed REITs generally offer and sell their shares at an arbitrary price of $10 throughout their offering stage, and offer very limited liquidity through redemption programs.  As a result, the actual value of their securities is dependent upon the success of the REIT’s liquidity event, which is generally five to 10 years after the fundraising.  11-44 would require the broker-dealers that sell shares of non-listed REITs to customers to provide a “value” that goes on the customer account statement from day one that is net of the significant up-front load.  This net price could be as low for some REITs as $8.50, so the financial advisor community is very reluctant to have their customers see that price as it highlights the sales charges and represents an arbitrary number that has no relation to the underlying value of the REIT’s assets.

How has REIT corporate governance changed since you began your career?

We have seen a huge shift from a focus on protecting the company and its board to protecting the ability of stockholders to be heard and to receive a premium on their investments.  The wave of corporate scandals we’ve seen in the past decade and the following rise of the stockholder activists have caused a backlash against the “board friendly” case law and legislation that developed in the 1980s and 1990s to protect companies from hostile tender offers.  Corporate governance measures designed to protect the long-term interests of the company are now out of favor, as a premium has been placed on protecting stockholders from potential abuses by management.

What are some of the big governance issues you’re dealing with for public, non-listed REITs?

In terms of non-listed REITs, the governance issues are really largely related to their external management which is much less commonly found in publicly traded REITs.

The focus over the past few years has been whether the internalization transactions we’ve seen have been fair to stockholders. When a REIT determines that it is appropriate to internalize the advisory function and become self-managed, which generally is a pre-cursor to an attractive market valuation in a public listing of the REIT’s shares, historically there have been some relatively high prices paid by the REIT for those acquisitions.  As a result, a number of non-listed REIT advisors are agreeing to take no compensation, or to limit the nature and amount of compensation, in a future internalization transaction in order to demonstrate better alignment of interests of the advisor with the REIT’s stockholders.

If you could pick one guidance issue for REITs that you’d like to see the federal government clear up, what would it be?

The preferential dividend rules for REITs are very arbitrary, and as you know, publicly offered regulated investment companies such as mutual funds that are governed by the Investment Company Act of 1940 are no longer subject to those rules.  The preferential dividend rules are complicated, with little guidance, and the economic consequences of violating these archaic rules can be extreme.  Because the rules do not appear to serve any tax policy function with respect to widely held REITs, we are hopeful that publicly offered REITs