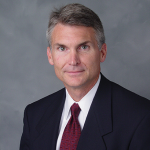 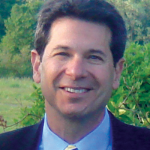 Land Securities Group PLC (LSE: LAND.LN) announced that after eight years at the helm, CEO Francis Salway will resign at the end of the financial year on March 31. At that time, Robert Noel will become CEO of the company. Previously, Noel was managing director of the company’s London portfolio. 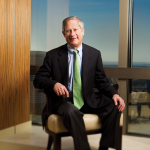 Martin “Hap” Stein, CEO of Regency Centers (NYSE: REG), was inducted into the University of Florida Bergstrom Center for Real Estate Studies Hall of Fame. The hall of fame was established in 2008 to honor leaders whose lifetime of service has helped shape the real estate industry.