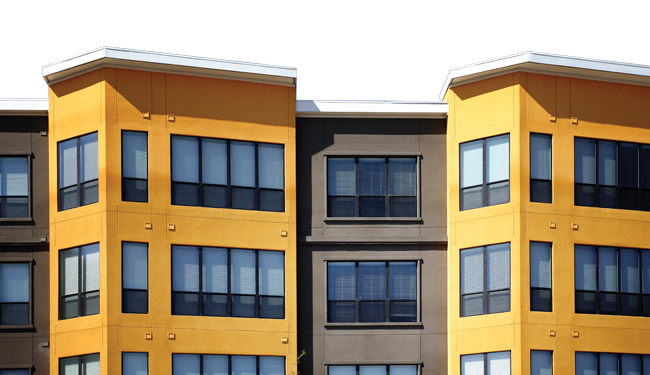 The American Dream is dying—at least the one we all remember.
In the wake of the turmoil in the U.S. housing market over the last five years, owning your own home no longer seems like such a critical life milestone to the new generation of young people now in their 20s and 30s. They probably know multiple people who have taken a bath on a house or condo bought at the peak of the market. They’re waiting until later in their lives to get married and have children, so it’s not like they need the extra space. Plus, the modern-day business environment rewards workers with the flexibility to move where the opportunities are.

Whatever stigma that might have once been attached to renting is fading fast. In sum, renting is gaining momentum as a lifestyle choice as much as one made out of necessity.

Resourceful companies such as Camden Property Trust (NYSE: CPT) have enjoyed a strong run lately thanks in large part to the explosion in renters. What’s more, they’re positioning themselves to enjoy sustained growth as more individuals eschew owning their own house.

After all, there’s no place like home, whether it’s a house or an apartment.