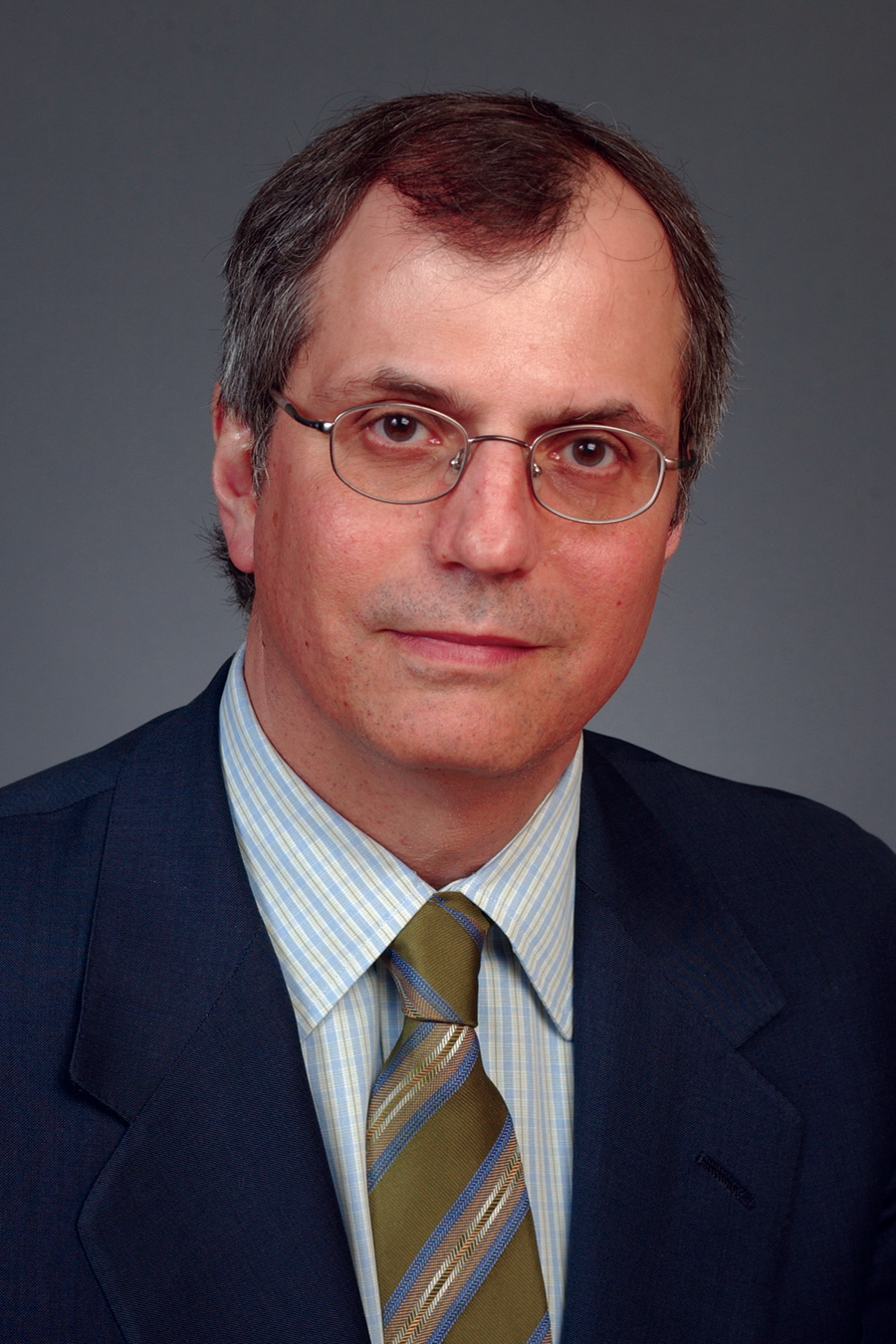 What is your outlook for REIT IPOs in the near future?

I would say it’s probably status quo. Status quo in the sense that you see some pretty successful companies—like STAG Industrial Inc. (NYSE: STAG),  Spirit Realty Capital (NYSE: SRC) and Retail Properties of America Inc. (NYSE: RPAI)—have  been launched and done well over the last several years, but it’s been a struggle.

What impact do you see cross-border investment having on the U.S. REIT market?

If you look at the statistics, you’ll see that last year foreign investors were a dominant player in investments in the United States real estate industry. They didn’t necessarily invest through public REITs, however. They invested more broadly.

Public REITs will get their share of inbound foreign equity, but I also think foreign investors, at least the capital we’ve seen, have been interested in direct ownership and control rights rather than being passive equity investors in public U.S. REITs.

What advice would you offer potential REITs on pitfalls to be aware of when planning to go public?

The first and foremost piece of advice I would give is that new issuers should manage their costs. As noted above, it’s a tough market for new REIT issuances. REIT IPOs are by definition more complex and more costly than non-REIT IPOs, generally speaking.

The second piece of advice I would give would be to make sure that the sponsor is in control of the destiny of the IPO. The sponsors, to the fullest extent possible, should position themselves vis-a-vis their lenders and joint venture partners and other stakeholders as being in control of the decision to file and eventually the decision to launch. So, optioning their assets, getting consent ahead of the curve and getting buy-in for their vision is really critical to manage the process and the costs.

The third thing is that the scrutiny applied by the public markets is different than that applied in the private sector. Certainly there’s a lot of scrutiny being applied to private real estate investment funds by the private real estate investment funds community. But even with this increased level of focus, it doesn’t compare to the disclosure required in the public REIT sector.

Is 2013 the year that listed REITs will acquire large portfolios accumulated by private funds during the 2005-07 boom years?

I think it’s a great question, and my flip response would be that a lot of the answer to this question has to do with what The Blackstone Group is going to do. I say that in large part because Blackstone obviously has a significant portfolio of real estate.

The Archstone deal is a good paradigm of what we can expect. If one studies that registration statement, there is a model for private equity investors launching REIT IPOs, because Lehman Brothers Holdings viewed itself effectively as a private equity investor in Archstone. So, there was a lot of focus on governance issues associated with the controlling shareholder in the Archstone IPO that would readily translate to other equity investors like Blackstone, The Carlyle Group or Beacon Capital Partners. If one of these organizations decided to actually sponsor an initial public offering of a REIT with a dominant portion of the resulting company’s equity, the Archstone IPO would be a good place to start as it was highly negotiated and thoughtful in terms of its approach governance rights.

At the end of the day, however, because of the IPO discount and because the overall cost of capital for a large existing REIT is so low, my assumption is we’re going to see these portfolios more often find their way on to the balance sheets of existing REITs rather than in the public markets through IPOs.