Agree Realty Corp. (NYSE: ADC) named Joey Agree as CEO.  He replaces Richard Agree, who will continue to serve as executive chairman of the board.

Associated Real Estates Corp. (NYSE: AEC) announced the appointment of Scott Irwin as vice president, general counsel and secretary. He will replace Bradley Van Uuken, who has taken a new role as a vice president and will continue to provide legal counsel for the company. Prior to his new position, Irwin worked with Buffets Inc. in the same roles.

Camden Property Trust (NYSE: CPT) was named in FORTUNE magazine’s annual list of the “100 Best Companies to Work For.” 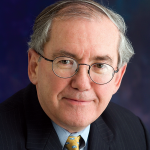 CBL & Associates Properties Inc. (NYSE: CBL) announced that John Foy has retired as an officer of the organization and as a director and vice chairman of CBL’s board of directors. 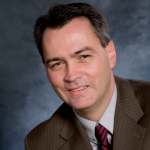 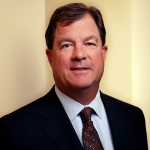 DCT Industrial Trust Inc. (NYSE: DCT) promoted Jeffrey Phelan to president of the company. Prior to this role, Phelan was national president of development and managing director of the Western region
for DCT. 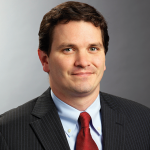 DDR (NYSE: DDR) named David Oakes president of the company. Prior to the appointment, Oakes was DDR’s senior executive vice president and chief financial officer. He will remain in his current role as CFO. 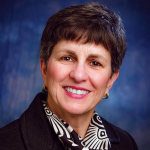 Duke Realty Corp. (NYSE: DRE) promoted Ann Colussi Dee to senior vice president and general counsel. Previously, she was senior attorney and assistant vice president. She is succeeding Howard Feinsand, who is retiring from the company.

MHI Hospitality Corp. (NYSE: MDH) announced that William Zaiser will be retiring from the company as executive vice president, chief financial officer and corporate secretary. He will continue to serve as a consultant to the company.

Parkway Properties (NYSE: PKY) appointed O. Darryl Waltman to chief accounting officer. Previously, he was a senior vice president with Parkway. Waltman will replace Mandy Pope, who has resigned from the company.

Prologis Inc. (NYSE: PLD) announced that co-CEO Walter Rakowich has retired from the company as previously announced. Hamid Moghadam is now the company’s sole CEO and chairman. In addition, Prologis was named to the “Global 100 Most Sustainable Corporations in the World” list by Corporate Knights Magazine. 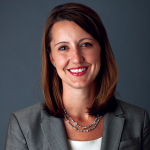