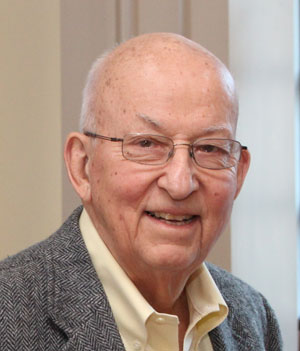 Leenhouts and his twin brother, Nelson, founded real estate development company Home Leasing Corp. in 1967. The brothers went on to form and lead Home Properties as a public REIT in 1994, operating as co-CEOs until 2003.

UDR, Inc. (NYSE: UDR) named Joseph Fisher as CFO. He previously served as a member of the Deutsche Asset Management real estate securities team since 2007, most recently as co-head of the Americas and co-lead portfolio manager.

Welltower Inc. (NYSE: HCN) extended the tenure of Thomas DeRosa, CEO since April 2014, for an additional three-year period through April 2020.

Gino Sabatini has been promoted to head of investments at W. P. Carey Inc. (NYSE: WPC). ToniAnn Sanzone, interim CFO, was named CFO. The company also noted that its COO and head of asset management, Thomas Zacharias, will retire on March 31.  He will remain a consultant for the balance of 2017.