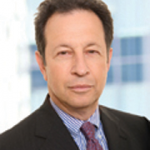 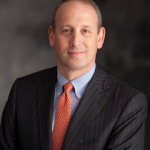 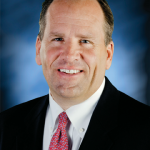 Sovran Self Storage Inc. (NYSE: SSS) appointed David Rogers chief executive officer. He was previously chief financial officer. Robert Attea, the former CEO, will now serve as executive chairman of the board of directors and continue to oversee the general direction of the company. Also, Andrew Gregoier will assume the position of chief financial officer. Paul Powell will be promoted to executive vice president of real estate management. 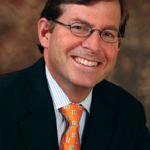