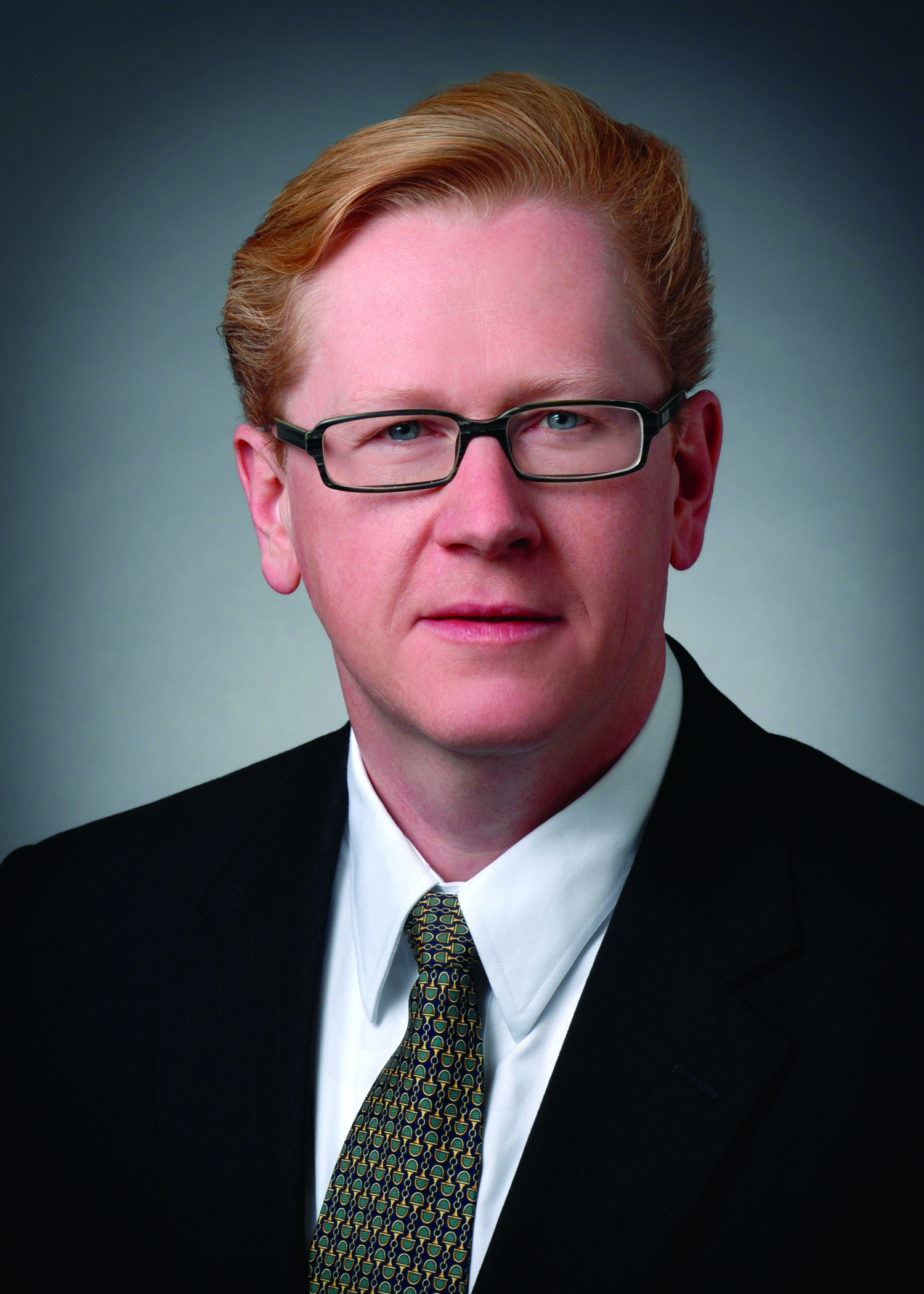 FOR COMMERCIAL REAL estate investors, demographics don’t matter over any short period of time; instead, changes in the economy and new space on the market are more important. However, over a fi ve- or 10-year horizon, demographics do matter. Starting today, investors ignore demographics at their peril. Fewer people are entering the workforce just as the unemployment rate for the most sought-after college-educated workers has reached a negligible 3.5 percent, far below the U.S. average unemployment rate. Our national policy regarding international students seems to be to educate them in the sciences and engineering—the skilled people driving economic growth who are in short supply—in this country, and watch them head back to their countries when they graduate, so it seems immigration is not the solution. After all, who wants these people to stay here and pay taxes when they can go home and compete against U.S. workers? Combine bad demographics with zeroish immigration, and who’s going to fi ll our offi ce buildings, lease fancy apartments downtown and drive retail spending? So many questions, so many inconvenient truths for commercial real estate…

The first inconvenient truth is that demand growth for offi ce space will be, on average, pretty poor during the next decade. Certainly, there are things that offi ce sector investors can do to attract demand and beat the demographic reaper. As I mentioned in my last NAREIT “In Closing” column, demand for the four- and fi ve-star, best-quality buildings and best submarkets will hold up better. Overall, demographics are deteriorating in many U.S. cities and improving in others. Metros with low taxes, minimal red tape, sunshine and the right industrial drivers should attract people and keep growing. Houston, Denver and Austin all have positive demographics that feature mightily in our forecasts for demand growth across all property types, while Stamford and Milwaukee tell a much more geriatric story.

Another important concept for commercial real estate, in terms of floor plans,  accessibility, and amenities, is the need to change as the structure of the labor force changes. You know that the baby boomers are aging, but here’s a surprise: In 2015, people between ages 54 and 67 will make up more than half of labor force growth. Further, more workers aged 55 to 64 are participating in the labor force just as overall labor force participation is stagnating. Do workers in this group want the same things in office space as people aged 20 to 34? Often, the answer is “no,” although the buzz in commercial real estate markets is that new offi ce buildings need to serve the burgeoning Echo Boomers, who have driven labor force growth for the last fi ve years. Office, apartment, and retail investors, then, should focus more on the windshield than the rearview mirror.

Demographics are destiny, and tomorrow’s world isn’t the same as history.


Hans Nordby is a managing director with PPR, a CoStar company.