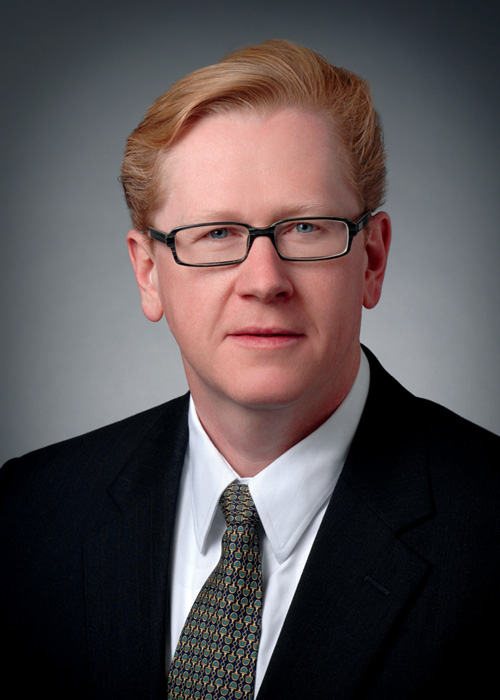 Many apartment investors, especially big institutions, are making two big mistakes in the way they’ll underwrite investments over the next year. Both stem from using overall averages and broad assumptions, rather than looking for the riptides and undercurrents beneath the broad market averages.

The first error is ascribing a metro-wide vacancy rate forecast to all the submarkets in a city.

Instead of bypassing a particular metropolitan area experiencing excess new construction as a whole, investors should underwrite the specific submarkets in which assets are located, not the metro total. Certain neighborhoods will be oversupplied with rentals in some cities, but other submarkets in these cities will offer opportunities. Likewise, some cities have little average supply growth, but contain neighborhoods that do have too much construction.

Investors need to aim small so they can miss small.

The second error is assuming rents and vacancy rates in all classes of apartments move in tandem.

Denver provides an interesting case study. New apartment supply in the Mile-High City is howling—more than 10,000 units are scheduled to deliver in 2015. The previous peak was 8,600 in 2002 during the last dot-com boom. Denver has a lot of demand to accompany that supply, so vacancy rates are expected to rise only modestly, on average, in 2015.

Yet, the averages tell little about any one apartment submarket. As shown in the heat map below, Denver’s supply is overwhelmingly focused on the tony Downtown/Cherry Creek submarket, where rents are among the highest in the metro region and occupancies were tight at the beginning of the economic recovery.

However, you can work even a good horse to death. With about 4,000 units underway in the area, its rents and occupancies are expected to suffer through the end of 2016.

In contrast, Northwest Adams County, at the top of the heat map, lacks the prestige and higher rents. It also has almost zero apartment supply underway, and occupancies are expected to remain tight as a drum, for both class-A and class-B units. 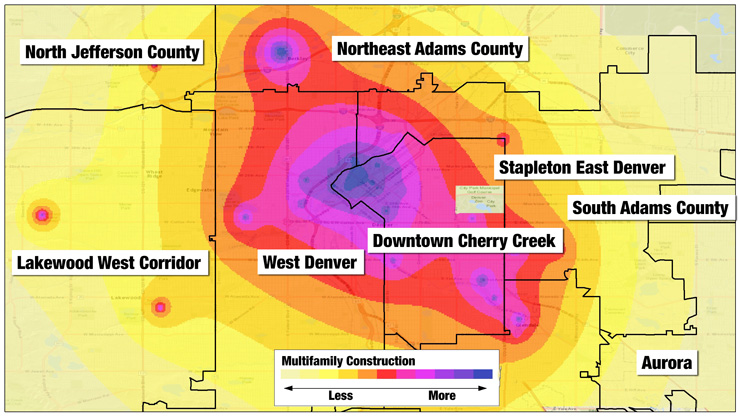