The global financial crisis of 2007–2008 was an event that changed the way many executives and businesses operate. During that time investors’ perceptions of leverage changed dramatically. REIT investors shied away from companies carrying heavy debt on their balance sheets with short-term maturities because they were of the mindset that highly levered companies would struggle greatest amidst the liquidity crisis.

Investor sentiment caused the industry to reevaluate its use of debt. REITs took steps to shore up their balance sheets with much of the focus centered on recalibrating levels of leverage. As a result, REIT leverage ratios, measured as the ratio of debt to total assets, are back down to below pre-financial crisis levels (see graphic).

REITs have also done a much better job of laddering debt maturities, to help avoid large fluctuations in their cost of capital. REITs have extended their weighted average maturity of outstanding debt, from 60 months or shorter in 2009 to 72 months. 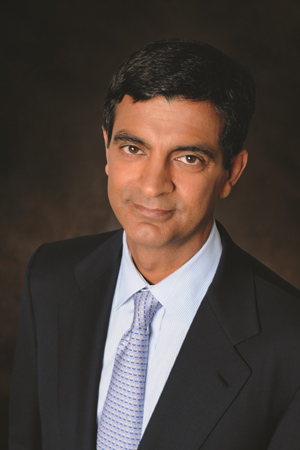 While those analysts and investors who follow REITs daily are aware of the strides our industry has made, it is a different story with generalist investors. Generalists often assume REITs are more levered than they are in fact, either because they are still viewing the industry through a pre-2008 lens or they are comparing REITs to other industries with different financial profiles.

Nareit stresses in its outreach meetings that REITs can sustain higher leverage levels because of the relative stability of operating cash flows generated from their underlying assets. REITs are holding hard assets on their balance sheets in the form of buildings and land that are transferable and can be more easily financed. It is also noteworthy that among the 10 non-financial GICS sectors, REITs are one of only two sectors (along with industrials) with lower leverage ratios today than where they were during the financial crisis.

Several factors come into play when looking at any specific company’s debt profile, and there may be times when it is strategically beneficial for a company to use more leverage. On the whole, the trend for lower leverage has put the REIT industry on stronger financial footing than it was pre-crisis and has the industry well-positioned moving forward.