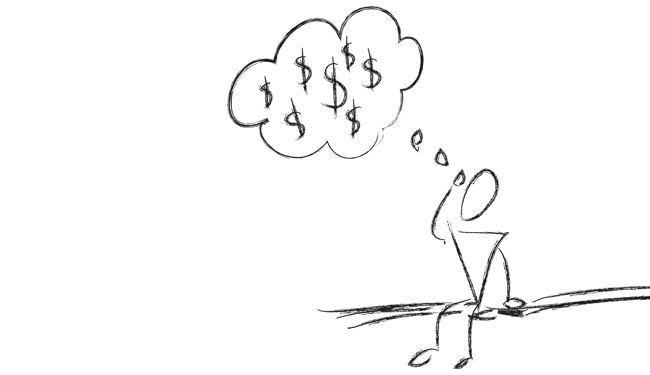 It’s the economy, stupid.”
Twenty years have passed since Arkansas Governor Bill Clinton turned that mantra into the foundation of a staggeringly effective presidential campaign. Today, it’s as if nothing has changed—and not because we just finished yet another grueling run for the White House.

Markets are the new national obsession. Forget the next blockbuster movie, when does the new jobs report come out?

Unfortunately, it hasn’t felt like we’ve been watching a super hero flick.

For five years now, it has been hard to turn on the TV or walk down the street and manage to avoid talk of the ongoing economic malaise. Economic skepticism has grown into a cottage industry. We’ve heard so much about “economic uncertainty” and “consumer confidence” since the financial markets were thrown into chaos five years ago that you wonder if someone is running a contest among members of the media to see who can utter those phrases the most.

Whether deserved or not, that overwhelming sense of financial paranoia now seemingly colors how we view any business, from a restaurant to a REIT. It’s a dismal state of mind.

Here’s to making 2013 the year we snap out of our economic funk and find something else to talk about. (“American Idol” is still on, right?)