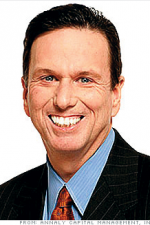 Michael Farrell, Annaly Capital Management Inc.’s (NYSE: NLY) co-founder, chairman and CEO, died on Oct. 21 at the age of 61. He had been diagnosed with cancer earlier this year.Farrell co-founded Annaly in 1997, and today it is the largest mortgage REIT listed on the New York Stock Exchange.Wellington Denahan-Norris, who co-founded Annaly with Farrell, was named co-CEO earlier this year following Farrell’s cancer diagnosis. Denahan-Norris is also the company’s vice chairman and chief investment officer.“He was a fantastic leader and friend and will be greatly missed. Our hearts go out to his family and all those who were fortunate enough to know him,” said Annaly’s board of directors in a statement about Farrell’s passing.

BDO USA LLP has promoted Brandon Landas to partner in the company’s Chicago office. Previously, he was a senior manager. Landas will continue in his role as a member of BDO’s real estate practice. 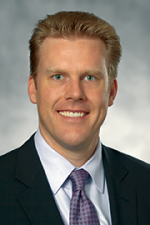 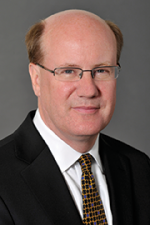 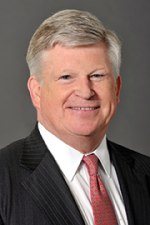 Campus Crest Communities (NYSE: CCG) named Robert Dann chief operating officer. Dann joined the company in April 2011 as the executive vice president and division president for Campus Crest Real Estate Management and Campus Crest Development. Earl Howell, the company’s current COO and president, will continue in his role until January 2012, and then move into a transitional role as director of special projects until his retirement at the end of 2013. 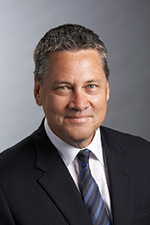 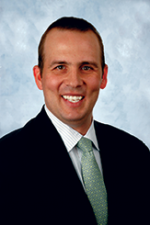 Parkway Properties Inc. (NYSE: PKY) named David O’Reilly CFO. He was appointed interim CFO in May and will continue his responsibilities as the firm’s executive vice president and chief investment officer.

Pennsylvania Real Estate Investment Trust (NYSE: PREIT) announced that president and COO Edward Glickman will be resigning as an officer of the company.