Back to Fundamentals with Rob Arnott 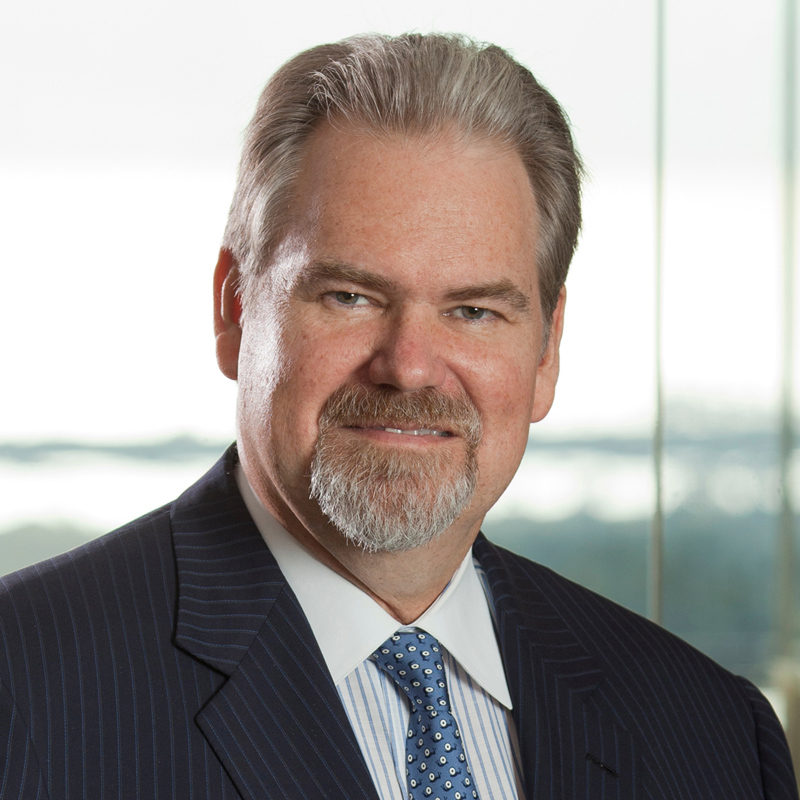 Rob Arnott had two passions growing up: investing and astrophysics. However, he claims the choice of which to pursue as a career was made for him.

“I realized that I was not a good enough mathematician to be a world-class astrophysicist,” says Arnott, the chairman and CEO of research firm Research Affiliates. “So I opted for finance, where hardly anyone was using serious math at the time.”

Since directing his attention fulltime to finance, Arnott has developed a reputation in the investing world as an iconoclast. He offers investors access to his unique “Fundamental Index” approach through the RAFI index series. In an interview with REIT magazine, Arnott recalled what gave rise to fundamental indexing and provided a 10,000-foot view of how he executes on those investing principles.

REIT: In your own words, what is fundamental indexing?

The rationale behind it is very simple: With cap weighting, the more expensive the stock, the bigger its weight in your portfolio. Why do we want to do that? It doesn’t make intuitive sense. It goes against the way most people think portfolios ought to be constructed.

It also weights companies to favor momentum stocks. Momentum works on a short-term basis, but not on a long-term basis.

It could even be characterized as popularity weighting. Why on earth would we expect a lofty equity risk premium if we’re investing primarily in growth stocks, popular stocks and trading with the herd in a momentum-biased process? It just seems to make much more sense to weight companies to their macroeconomic footprint, which really eliminates all of these biases.

REIT: What inspired the fundamental indexing approach to investing? Was there an “a ha” moment or event that made you look at investing differently?

Arnott: There were several. The first came during the tech bubble. A dear friend of mine, George Keane, who was founding president of the Commonfund and also served on the New York State Pension Board, was horrified to see big pension funds committing vast sums of money to portfolios that were dominated by the most popular and the most expensive companies.

At the peak of the tech bubble, Cisco was priced at $25 million per employee. My goodness, that’s breathtaking. It was priced as the largest market cap in the world, which tacitly means that if it was fairly priced, it was going to be the largest source of profits distributed to shareholders of any company on the planet.

Was that possible? Yeah, it was. Was it likely? That’s a matter of conjecture. But the simple fact is that it was already priced that way, much as Apple is today. It was also priced so that unless it was the largest source of profits to shareholders in the decades ahead, it’s overpriced. That same argument would apply to Apple today.

What we’re looking at is a reliance on an indexing approach that guarantees that if any company is overpriced, which means it will underperform, it will also be overweighted in your portfolio relative to what weight it should carry. Anything that can disrupt that link between over- and undervaluation and over- and underweighting should add value. That was one “a ha” moment.

REIT: What kind of implications does this have on how a fundamental index-based portfolio might look relative to its peers?

Arnott: REITs, like any other stock, will have a dividend distribution, will have aggregate revenues, will have a profit stream—unlike most companies, the profit stream and the dividend distribution are very tightly linked. But, in any event, you will have those measures. Each of them is an objective measure of the company’s size in terms of its revenues, the value of its assets, the profit stream and the profits that the company is willing to share with the shareholders. So, why weight REITs based on popularity and perceived future success, rather than just weighting them on the basis of their economic footprint?

Most of the time, companies that are doing well carry a lower risk premium because people are less afraid of investing in them. Companies that are doing badly carry a higher risk premium because people are afraid of them. It just makes sense that if you can weight the latter a little more heavily and the former a bit more lightly, you should add value.

REIT: Can you take us through some of the mechanics to your approach? For instance, how might you go about assessing a REIT stock?

Arnott: What you find is that a fundamental index portfolio in REITs is going to have a little bit more of a bias toward the higher-yielding REITs. Because of that, it will have a value tilt. With that value tilt, if value is winning in the REIT arena, we have a tailwind and are highly likely to win. If growth is winning, we have a headwind, and we’re more likely to underperform.

On average over time, the value we give up when value is losing is much smaller than the amount that we gain when value is winning.

REIT: Do the qualitative aspects of a company ever come into play for you? Do you ever take factors such as quality of management or brand into account?

Arnott: We don’t. The reason for that is very simple: The market is constantly trying to do that anyway.

Our ability to have qualitative factors where our assessment is more accurate than the views of millions of investors is kind of slim. What we find is that it makes sense to have an objective discipline that lets the market’s constantly changing speculation, expectations, fads, bubbles, crashes all wind up being smoothed out by weighting companies or REITs in accordance with their macroeconomic footprint.

REIT: What’s your general view on REITs in this market? Do you have any sectors that you might be particularly high on?

Arnott: Our personal view would be that domestic U.S. REITs are not inexpensive. The yields are among the lowest in history. If you want to invest in REITs, you really should invest fundamentally, not by market cap.