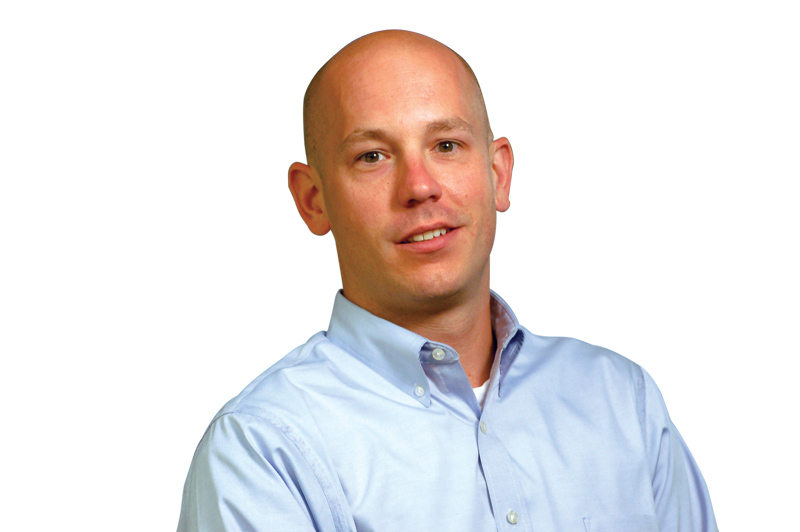 This is the time of year when “put it on your list” becomes the mantra of my household. I’m not talking about the growing list of chores that seem to pile up as my weekends become consumed watching football.

Instead, I am referring to the almost automatic response you hear from my wife and I every time one of my children shout “can I have …” after seeing some new toy or gizmo advertised on TV. Whether it is completely mundane (a new soccer ball) or out-and-out whacky (a pet dinosaur), we deflect the request by telling them to add it to their Christmas list.

Despite their wide-eyed enthusiasm for all things shiny and new (and especially pink and sparkly), my kids realize that the more items they have cluttering their lists, the greater the chances are they may not get something they really want.  As a result, they treat their lists like an IRS auditor with a grudge. The ultimate goal is developing a final version optimized to create the best return come Christmas morning.

In that sense, they are similar to portfolio managers and plan sponsors sifting through the various investment options in order to comprise their ultimate asset allocation “lists.” A recent research study from CEM Benchmarking profiled in this issue of REIT magazine compellingly makes the case that stock exchange-listed Equity REITs deserve a place on that list.

The average plan in CEM’s study had $15 billion in assets under management. For every one percentage point increase in allocations to listed Equity REITs, the average plan in the study would have boosted total net returns by $180 million over the 14-year period.

That is why large plan sponsors like UPS are “big believers” in REITs. The low fees, strong total returns, liquidity and transparency offered by stock exchange-listed REITs make a compelling case for any plan sponsor to add REITs to their list.