Minding the Gap in Affordable Housing 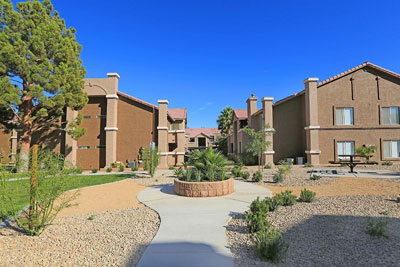 As income inequality rises as an issue and the supply of affordable housing appears likely to contract in the next 10 to 15 years, Housing Partnership Equity Trust (HPET) is working to shore up the nation’s stock of homes for residents with modest incomes.

A private REIT, HPET launched in 2013 with $100 million in capital from an assortment of investment firms, foundations and nonprofit affordable housing providers. Backers include Prudential Financial, Citi Group, Morgan Stanley, the John D. and Catherine T. MacArthur Foundation and the Ford Foundation. Housing Partnership Network—a collaborative of affordable housing and community development nonprofits and a community development financial institution—is both an investor and HPET’s sponsoring organization.

“We identified the critical need to access reasonably priced equity capital that could be used to compete for existing multifamily units coming onto the market,” says Cynthia Parker, chair of HPET and president and CEO of HPET nonprofit member BRIDGE Housing Corp. HPET opted to operate as a REIT because it was well understood by the market and allowed for “the significant expansion we expected,” she adds.

“This is an extremely cooperative venture between the investors and the nonprofit members, and I think it will really prove that a new system can in fact work,” according to Parker.

Not surprisingly, demand for affordable housing is “extremely high,” Parker states. Compounding the problem, she notes, is the fact that by 2025, the affordability restrictions on 25 million units of subsidized housing will expire. In addition, she points out that 3 million affordable, unsubsidized units are projected to be lost in the next 10 to 15 years.

HPET is designed to be a quick, flexible and reliable investment platform to compete directly with for-profit, market-rate housing buyers looking to “acquire, reposition and spike rents,” according to Parker. 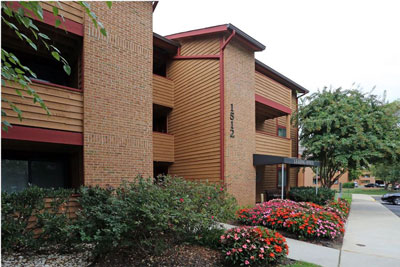 “We are not looking to create a major restructuring or repositioning of a property, and rents are low, but not restricted,” Parker says.

Once HPET acquires a property, it ensures rents are set at levels affordable to target residents – typically families earning between 50 to 80 percent of area median income. Experienced, mission-driven management teams are selected to focus on the needs of the individual residences. Parker believes this combination ensures long-term ownership and the preservation of affordability.

In terms of finding deals, Parker sees HPET’s 12 nonprofit members as a force to be reckoned with. Collectively, they own more than 72,000 housing units in 38 states with an estimated value of more than $6 billion, and HPET does its deals in partnership with the nonprofit members.

In addition to California-based BRIDGE Housing, HPET’s nonprofit partners include: Chicanos Por La Causa, Inc., the largest Hispanic community development corporation in Arizona; and Community Preservation and Development Corp., the largest nonprofit developer of affordable housing in Washington, D.C. Since the nonprofit partners have been working in their respective areas for many years, “they are a terrific sourcing platform and the go-to partners in their regions,” according to Parker.

In many cases, the nonprofit partners are the first to be made aware of a property going on the market, particularly if a municipality is eager to maintain a level of affordability, she adds. Furthermore, they often achieve better pricing for properties at the outset, while their ability to complete due diligence and close quickly is often the difference between winning and losing deals, Parker explains.

HPET courts investors looking for market returns that mesh with the low level of risk inherent in its portfolio, Parker says. 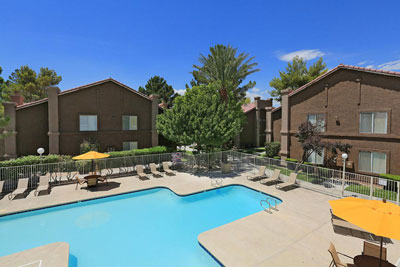 Parker also characterizes affordable housing as a liquid asset “because there is such a high demand for the property if the capital structure is well designed to support it.” This, in turn, “provides good flexibility from an investor perspective,” she adds.

At the same time, Parker describes HPET’s tenant base as a low-risk group. “This is a very stable group: Tenants are employed, hardworking community members who want to stay in place to contribute to the neighborhood, keep their kids in the school system, and afford to commute to their jobs and seek opportunity,” she explains.

“From a market standpoint, there is basically an infinite demand right now for affordable housing,” Parker says. “If you have properties that are located in good markets and good operators operating them, they are going to be full and they are going to generate a very predictable cash flow.”