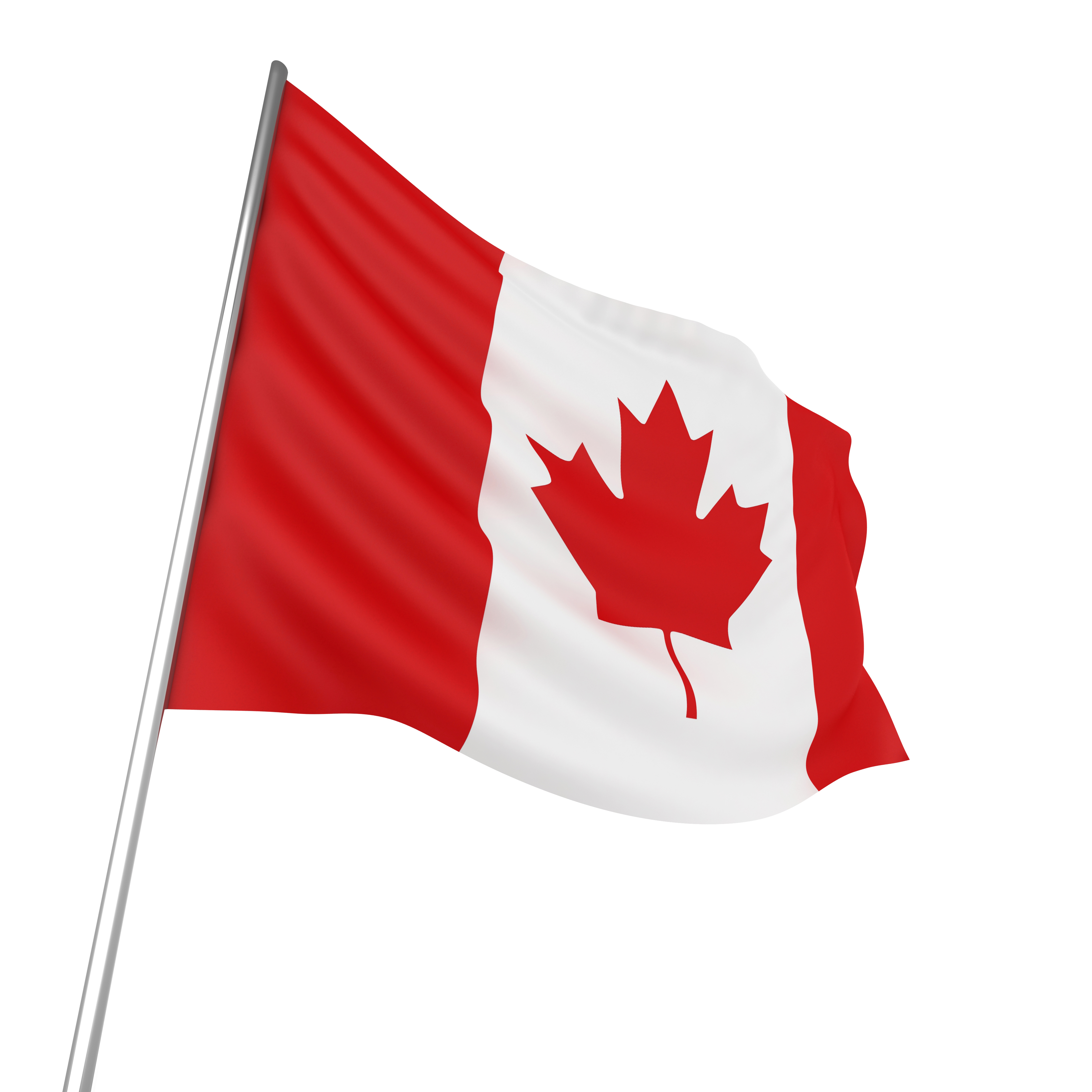 While large Canadian asset managers, pension funds and pension fund companies have been roaming around the world buying real estate and infrastructure assets, Canadian REITs have also been quietly moving beyond Canadian borders to grow their portfolios.

To be sure, the Canadian domestic real estate investment markets have been strong in most non-oil and gas economy cities. The Bank of Canada is calling for real GDP growth in 2017 of 2.8 percent, which would be the strongest in the G7 countries. The Canadian REIT Index yields 5.9 percent—which is a healthy spread over the 10-year Canada Bond (yielding 2.03 percent as of July 31).

Perhaps that is why the market for new REIT IPOs in Canada has been slow. We had two REIT IPOs in 2016: Mainstreet Health REIT (U.S. sponsored), and the European Commercial REIT (targeted at Europe). To date, there have been no Canadian REIT IPOs in 2017.

What’s really driving this internationalization of Canadian REITs? There are two categories to consider. The first would be Canadian REITs venturing into foreign markets to find growth. The second would be foreign-sponsored REITs, typically with management teams from the U.S., listing on the TSX and raising Canadian capital to grow their asset base in that foreign market.

Having said that, RioCan REIT, the largest Canadian REIT, has sold off its U.S. assets over the last several years to focus more on its core Canadian asset base, acquiring more properties and focusing on intensification of its domestic assets.

With fierce competition for high-quality and stable income-producing assets in key Canadian markets, it’s no wonder that many Canadian REITs have decided to develop new product. For many Canadian REITs, this has meant a new pipeline of high-quality assets that the market is beginning to recognize. Development risk seems manageable in an environment where demand is still high in two or three key cities, financing is available, and the development skill sets in-house in many Canadian REITs are now reaching maturity. Good results will come as markets begin to re-appreciate these fundamentals and oil- and gas-based markets adjust.