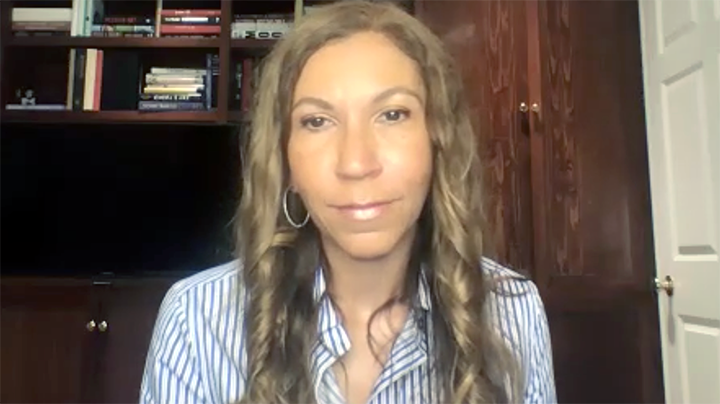 One of commercial real estate’s key skills—forming partnerships—will play a vital role in bringing about systemic change to increase racial diversity within the industry, according to Tammy Jones, chair of the Real Estate Executive Council (REEC) and CEO and co-founder of Basis Investment Group, LLC.

In a video interview with Nareit, Jones noted that “it’s common knowledge at this point that the commercial real estate industry has a huge diversity and inclusion problem, particularly with African Americans.”

Attempts to tackle racial diversity in the past have failed to take a comprehensive approach, Jones said. She described herself as “cautiously optimistic” that systemic change will occur by adopting a unified, holistic approach. While statements of support have been “great—it’s not enough,” she said. “Now we need to talk about partnerships, and that’s the one thing the real estate industry knows how to do so well…so this should be something we can do.”

Jones observed that “change starts at the top…it has to really flow through the culture of the organization.” And while hiring of racially diverse candidates is important, retention of these employees is even more important. “If you can’t see a pathway for yourself, it’s really difficult for the industry to retain you,” she said.

Meanwhile, Jones commented on the importance of diversity for the bottom line, noting that “diverse teams produce better outcomes.” Leadership teams and boards “need to understand that not having an ethnic minority on the board is probably going in the wrong direction in terms of creating the best returns,” she added.

Jones also discussed how the representation of African Americans and other minorities on corporate boards needs to be more transparent. In addition, she mentioned that while huge gains in gender diversity have been made, they have come somewhat at the expense of gains in racial diversity.