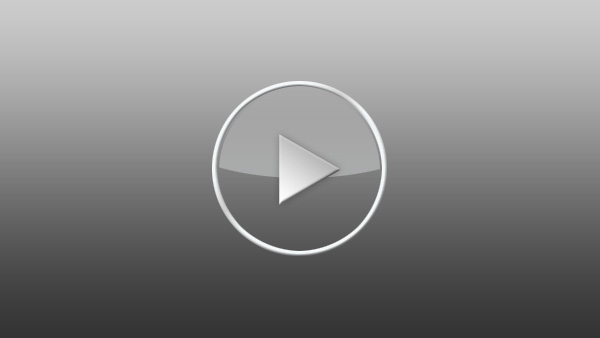 The economy seems to have gotten off to a good start in 2012, as the government reported Friday, Feb. 3 that payrolls rose 243,000 in January and the unemployment rate fell to 8.3 percent. NAREIT Vice President of Research and Industry Information Calvin Schnure said the report was considerably stronger than expected, with gains across most industries and a rise in average hourly earnings.

"The most recent news is the clearest sign so far that the recent sluggish growth has been due to temporary factors, as well as the lingering effects of the housing and foreclosure crisis," Schnure said. "But job growth in the 250,000 range and higher will go a long way toward helping heal the housing market."

"Many people are worried that the loss of factory jobs means the U.S. manufacturing base is eroding, which could undermine one of the pillars of the U.S. economy," Schnure said. "It's true that many firms have outsourced lower-skilled jobs overseas, but an even more important factor in the trend in manufacturing employment has been the surprisingly robust productivity gains in domestic output. For example, manufacturing productivity growth has averaged over 3 percent annually over the past three years."

Not only has total production more or less kept pace with the overall economy, U.S. manufacturers have shifted more and more to the high-value added areas, high-tech production, Schnure said.

"High-tech output is almost 50 times greater than it was in 1990," Schnure said. "A lot of this growth has come during the past decade "“ output is currently more than 2.5 times its level at the peak of the tech boom in the late 1990s. So, despite the trends in employment, the manufacturing sector continues to play a very important role in the U.S. economy."

Drilling down to look at the industrial sector specifically, Schnure said 2011 was a fairly good year for industrial REITs, despite the sluggish GDP growth in the U.S. and abroad. Vacancy rates in industrial properties have been moving down steadily as production has continued to ramp up, he said.

"If the economy continues to gain momentum this year, as we expect, the industrial market should benefit, especially since the lack of new supply will cause further firming in the market and helping rents stabilize," Schnure said. "To be sure, we expect construction activity to pick up, but on balance, and the market should continue to firm."

Schnure reiterated that there are still potential risks, however.

"As I mentioned, we are far from being out of the woods. The economic recovery remains fragile, and we will need several quarters of robust job gains to put U.S. households and consumers on more solid ground," he said. "In the meantime, any shocks to the U.S. economy or global financial markets "“ whether it's a spike in oil prices due to rising tensions with Iran, or another failure by U.S. policymakers to make progress on solving the budget problem "“ could derail growth."

That doesn't necessarily mean a double-dip recession, though. Schnure said recessions are almost always caused by a sharp drop in the most cyclical parts of the U.S. economy "“ capital spending by businesses, inventory investment, residential construction and the purchase of autos and other consumer durables.

"But most of these are still near their cyclical lows and wouldn't fall much further," he said. "One or more shocks to the economy could put the recovery on hold, though, like happened last year, causing a reversal of the recent improvements in the unemployment rate and such "“ but an outright recession is extremely unlikely absent a significantly worse negative shock."