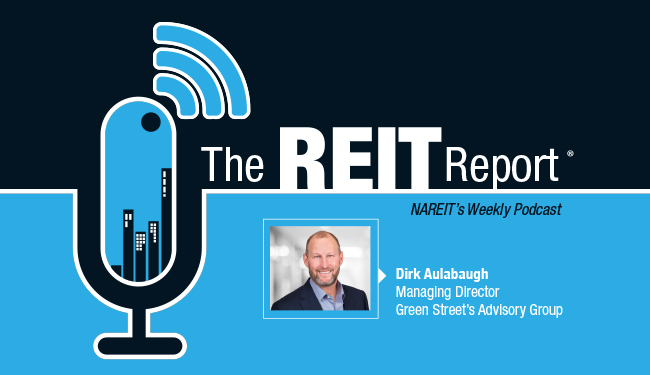 Through the middle of August, four REIT IPOs have taken place, starting with the Invitation Homes (NYSE: INVH) offering in January that raised nearly $2 billion. Currently, however, Aulabaugh noted that the stocks of most REITs in the more “traditional” property sectors, such as office and multifamily, are trading at discounts to net asset value. On the other hand, newer sectors, such as data centers, are trading at premiums.

“In other words, if you own assets that fall into the non-traditional bucket, an IPO isn’t off the table right now,” Aulabaugh said.

The growth of e-commerce likely means the financial markets would be receptive to an industrial REIT IPO, according to Aulabaugh. IPOs of data center REITs also would be viewed favorably.

On the other hand, some mall REITs could turn into privatization targets, Aulabaugh said. “The malls are going to require capital and time to execute a creative strategy to reinvigorate the malls or convert them to a higher, better use,” he said, “and the public markets might not be the best place for that to happen.”