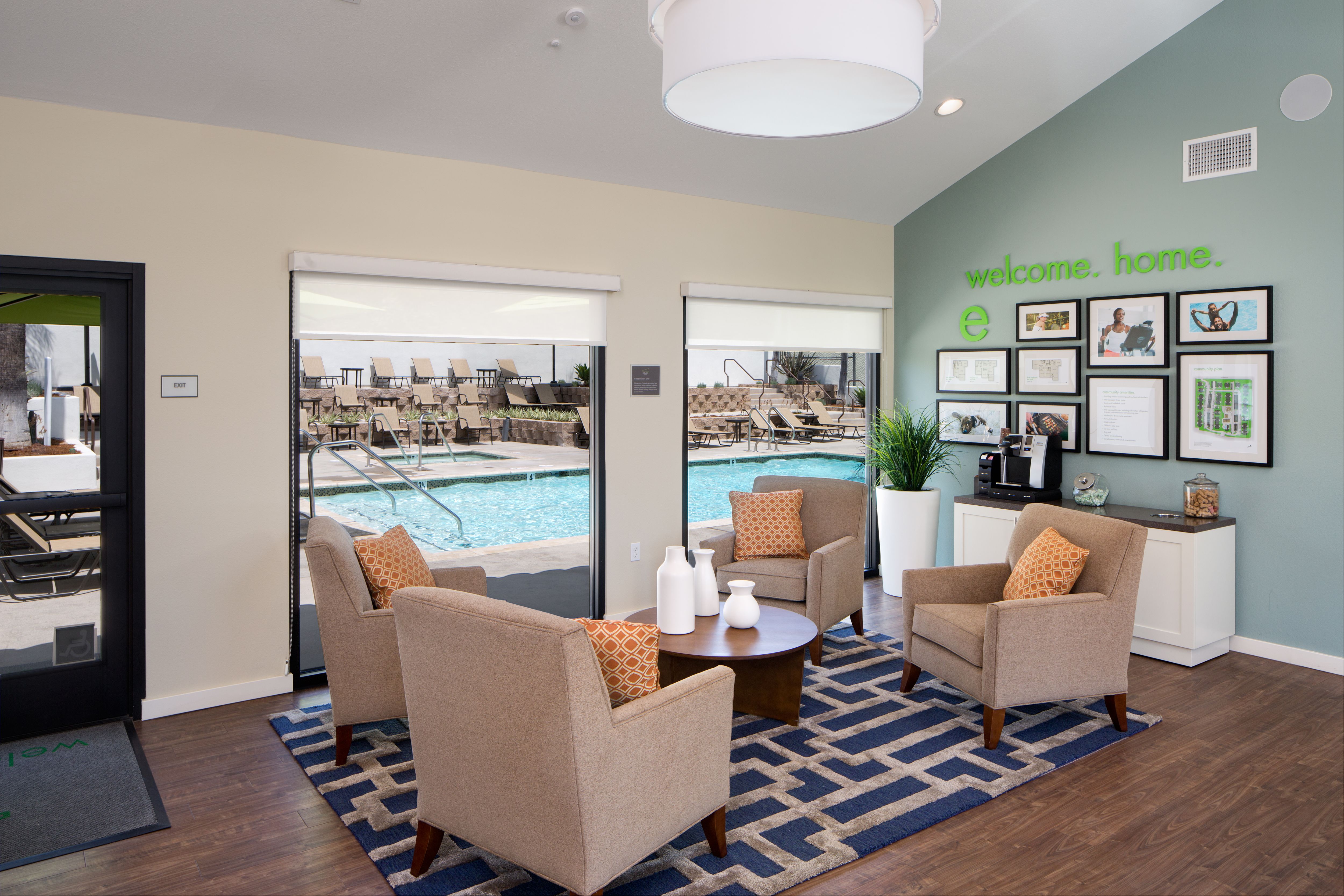 The rallying cry “the rent is too damn high” by Jimmy McMillan, a 2010 candidate for governor of New York, still resonates seven years later for many. As new apartment developments become more luxurious, the availability of affordable rentals is particularly constrained.

According to Harvard’s Joint Center for Housing Studies “State of the Nation’s Housing 2016” report, the number of renters paying more than 50 percent of their income for housing jumped from 2.1 million households in 2008 to a record 11.4 million in 2014. While affordable housing is a universal problem among the lowest-income households, the Harvard study says that the problem is spreading among moderate-income households, too, particularly in expensive coastal markets.

“Rental demand is growing everywhere as incomes improve and new households are formed,” says Michael Kodesch, vice president of equity research for Canaccord Genuity. “But demand is even higher for class-B and B-plus apartments. Some renters want to move up from class-C rentals, and some want to move from A to B rentals because rents are so high.”

Developing housing for moderate-income households can be lucrative for residential REITs because of market dynamics. Supply is up for class-A units in expensive housing markets, and rent growth is accelerating faster in less-costly Sun Belt markets. As a result, residential REITs are adding to the supply of moderately priced housing in several ways.

“Some high-cost markets have inclusionary zoning mandates that require new developments to have a certain percentage of affordable units,” says Andrew Babin, a senior research analyst with R.W. Baird & Co. “But more supply of moderate-income housing comes from REITs investing in apartments at a value-oriented price point and manufactured housing.”

Here are just a few examples of how residential REITs are addressing the growing demand for workforce housing.

Another Side of AvalonBay

“Occasionally, we do a large project and partner with a local nonprofit and investors who can benefit from low-income housing tax credits,” says Matt Birenbaum, chief investment officer of AvalonBay Communities. “We developed one in West Hollywood recently with 300 market-rate units at $3,000 per month and 77 affordable units at $1,000 per month.”

Generally speaking, Birenbaum says AvalonBay’s long-term goal is to have affordable apartments represent a larger percentage of the firm’s portfolio to reduce volatility and take advantage of greater demand. Class-B apartments are less likely to see big rent increases, but they are also less likely to see rents decline, he says.

“Our eaves brand of apartments are suburban, older garden-style apartments in good locations that are popular with people who either don’t have the income to afford a costlier apartment or don’t want to spend their income on a higher rent,” Birenbaum says. “We upgrade these apartment communities to be what we call ‘better than basic,’ which means they look nice, they’re clean, everything is working and we treat our customers with respect.” But, whereas AvalonBay’s other brands provide non-emergency maintenance services within 24 hours, the window is 48 hours at eaves properties. Similarly, even though there may be a pool at an eaves community, it won’t be a resort-style pool like you might find at AvalonBay’s other branded apartment communities. 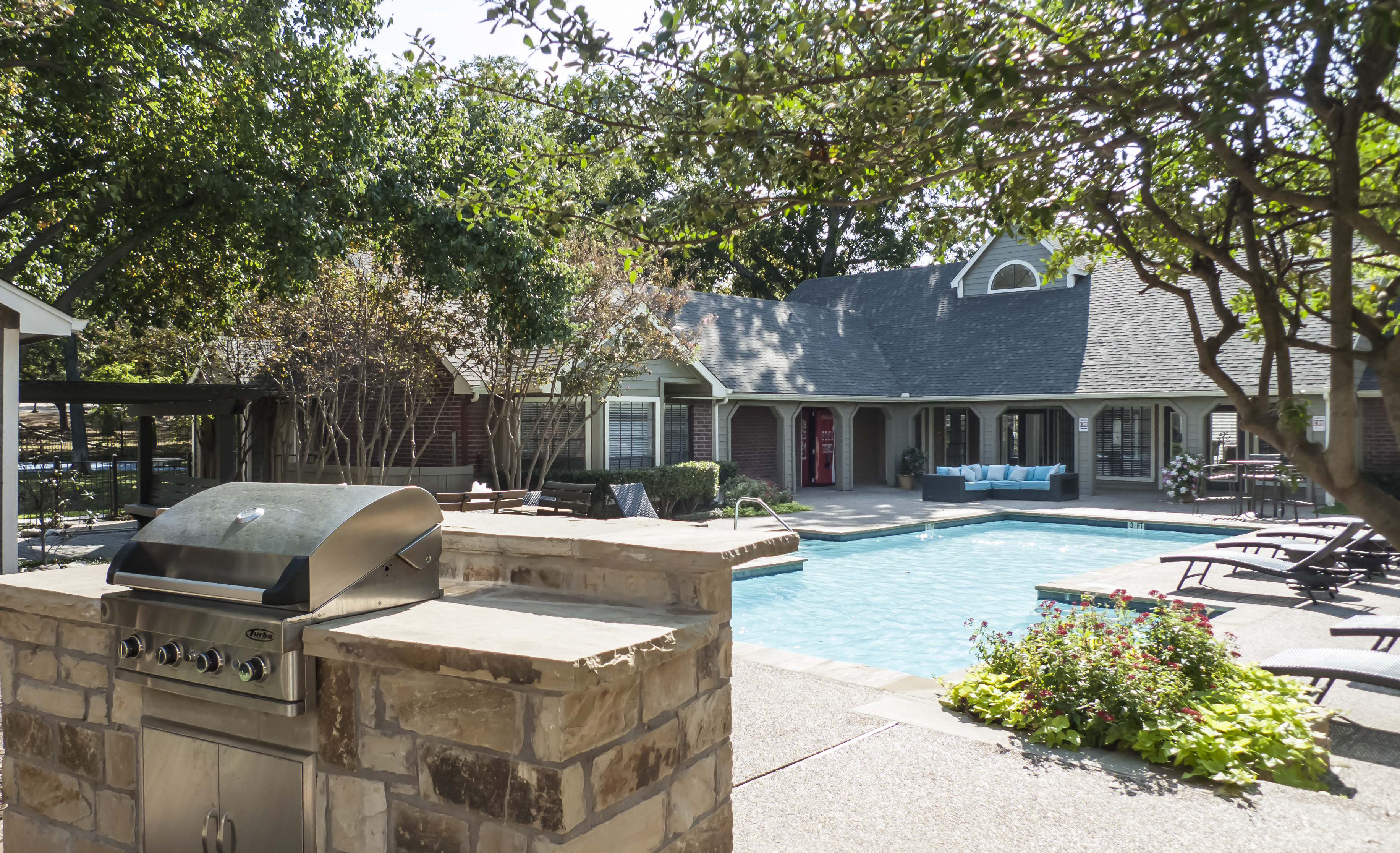 Birenbaum says that growing the eaves brand is challenging, since it’s difficult to profitably develop similar apartments. Instead, AvalonBay has to either acquire older properties or convert their own aging properties to the eaves brand.

“Our markets are among the most expensive in the country, so we see a great opportunity to invest in moderate apartments and an acute need for them,” says Birenbaum.

“We target two- and three-story, class-B, walk-up garden apartments in markets in the Southeast and the Southwest that have the best household and job growth,” says Matt McGraner, executive vice president and chief investment officer of NexPoint. “We exclude the big cities because the kind of product we want isn’t available there.”

Markets targeted by NexPoint include Dallas, Atlanta and Phoenix “where lots of young people are looking for apartments,” according to McGraner.

NexPoint upgrades the leasing center, converts pools into resort-style amenities with outdoor kitchens, and adds hardwood floors, new appliances, granite counters and washer-dryers to the units. McGraner says the company averages a 20 percent return on its capital expenditures. According to Axiometrics, an apartment market research firm, the average monthly rent for class-A apartments in Atlanta was $1,556 in February 2017. McGraner says NexPoint’s average rent is about $800 per month.

“We offer rentals, too, at approximately 69 cents per square foot compared to at least $1 per square foot for apartments,” says McLaren. “We provide a home without shared walls that has a private carport or a garage in a community with the same amenities as an apartment community, such as a clubhouse and a fitness center.” 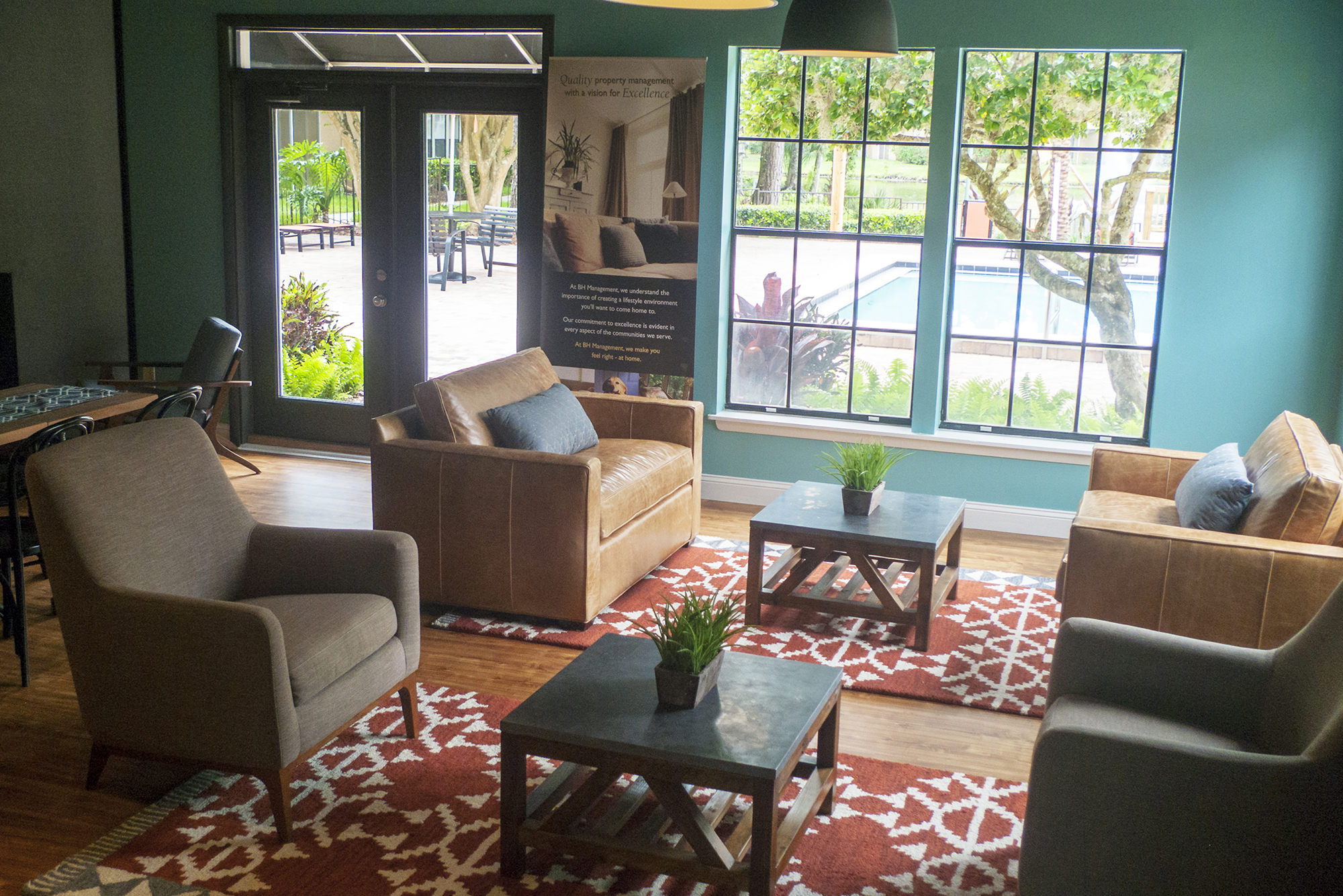 Manufactured housing isn’t facing the same oversupply challenges as the apartment sector, says Nick Joseph, a senior analyst with Citi Research. It also tends to see consistent cash flow without as many highs and lows as other multifamily sector investments.

Since mid-2011, McLaren says Sun has acquired communities valued at approximately $4.3 billion. They include the acquisition of Carefree Communities, Inc., a manufactured housing and recreational vehicle community owner, a $1.7 billion investment in 2016.

“The barriers to entry in manufactured housing are high because the entitlement and zoning process is extremely time-consuming,” McLaren notes. “We’ve been successful because we show people photos of our communities compared to the perception of manufactured housing and what they’ve seen in the past.”

It’s a good time for REITs to be value-oriented in their investments, which will help them stay resilient, according to Babin.

“Right now, because of the increased supply of class-A apartments, particularly in the larger coastal markets, class-B-quality apartments are outperforming class-A assets operationally,” says Joseph of Citi Research. “REITs are focused on long-term total return performance. Same store growth has slowed across all the multifamily REITs, but we’re seeing more deceleration in REITs in some coastal markets such as New York City and Northern California.”

Babin says REITs have opportunities to renovate buildings they already own and raise the rent, yet still offer a relative bargain for the market since renters are very receptive to units that look almost new at a lower price point.

Whether they are renovating older apartments and adding upscale amenities or providing manufactured housing communities, REITs appear committed to workforce housing for the long haul.

While most REITs focus on market-rate housing, Community Development Trust (CDT), a hybrid REIT and a designated community development financial institution (CDFI), provides long-term capital for the preservation and development of affordable rental housing in 44 states.

“Our mission is to stabilize ownership to produce better quality of life for low-income families,” says Joseph F. Reilly, president and CEO of CDT.

CDT, established 18 years ago, has handled $1.25 billion in transactions. It currently has $1 billion in assets under management, split evenly between equity and lending activity.

“CDFIs are looking for liquidity, so we buy their loans,” says John Divers, chief financial officer and chief operating officer of CDT.

CDT partners with some government programs that may end or undergo transformations, which Reilly admits creates some element of long-term risk.

“We expect our business will be here for the long term as long as we make good decisions and are prepared for program changes,” says Reilly.

“We’re willing to talk to any and all players in the marketplace because we don’t have a cookie-cutter model for our developments,” Divers explains. “We’ll do debt or equity deals as long as they bring good economic returns and fulfill our double-bottom-line mission of providing social impact returns.”