REITs and Interest Rates: A Look at What’s Really Happening

Upward moves in interest rates continue to be a concern for investors this year. That may be especially true of REIT investors, since REIT returns appear to have been more depressed by interest rate concerns than the broader equity market.

Interest rates are likely to continue their climb. Federal Reserve policymakers have indicated they expect to raise short-term rates three or, possibly, four times this year. Long-term rates, like the yield on the 10-year Treasury note, are set by the market, but they appear to be headed north as well.

In this environment, it is important for REIT investors to keep in mind the reasons interest rates are rising and to focus on how REITs are performing at the operating level.

Interest rates—both short- and long-term—are rising in response to the continued growth of the U.S. economy, and the pace of economic growth has been increasing. The Federal Reserve has stated it intends to raise short-term rates in a measured fashion to keep the economy from becoming overheated—in other words, to keep it growing and healthy. 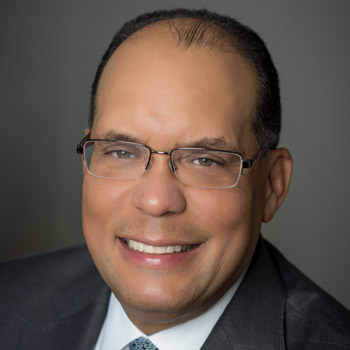 The Nareit T-Tracker, which monitors the operating performance of the total U.S. REIT industry, shows occupancy rates in the fourth quarter of 2017 rose to 93.8 percent, the highest level in the 17-year history of the T-Tracker database. Total industry NOI reached $23.9 billion, a gain of 3.1 percent from the third quarter of 2017, and a 9.8 percent increase from a year ago.

REITs are likely to maintain positive operating performance, notwithstanding rising interest rates, in part because they have strengthened their balance sheets. Leverage is the lowest on record, and REITs have locked in fixed-rate debt with low interest rates until well into the next decade.

Over the past 25 years, REITs posted positive total returns in 87 percent of periods of rising Treasury yields and outperformed the broad equity market in more than half. If history is a guide, the current patience of REIT shareholders is likely to be rewarded.