REIT executives from across the United States came to Washington, D.C. last week for Nareit’s CEO Forum & Advocacy Day. This event brings together the top management of the REIT industry with the political leaders in Washington, D.C., who shape the policies and legislation that directly impact how we do business.

During the event, attendees heard from Charlie Cook, editor and publisher of the Cook Political Report. He shared his insights into the presidential candidates and campaigns facing off in this very competitive election year. 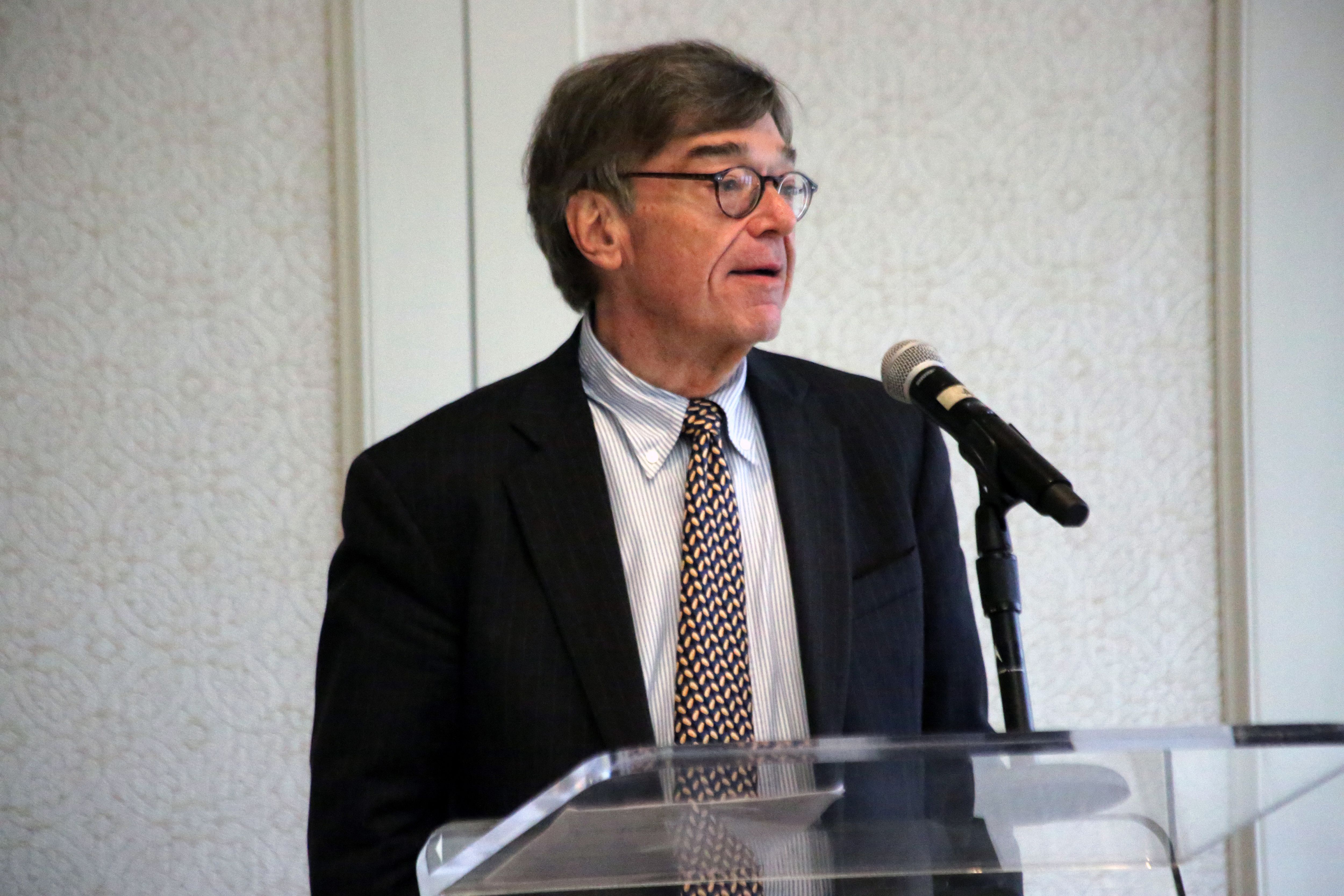 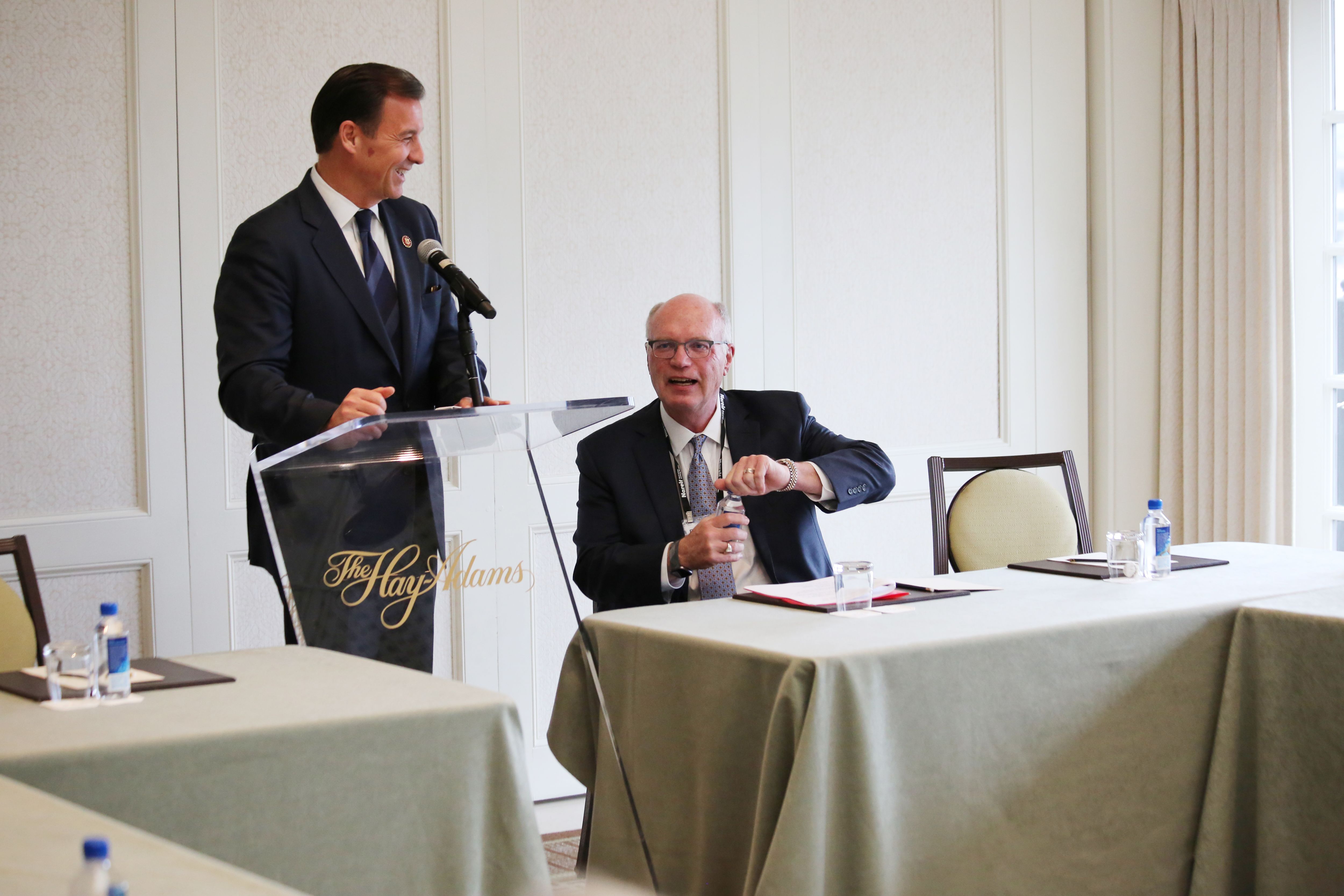 The REITPAC Teamwork and Leadership Awards were also presented. This year, both awards were won by AvalonBay Communities, with a total of 134 employees participating in raising its $66,350 contribution to REITPAC. For the Teamwork Award, Regency Centers came in second with 47 employees participating in its $25,400 contribution, and Camden Property Trust came in third, 35 employees contributing $23,650. For the Leadership Award, Park Hotels and Resorts came in second with $54,400 raised, and Equity Residential took third place with $48,250 raised. 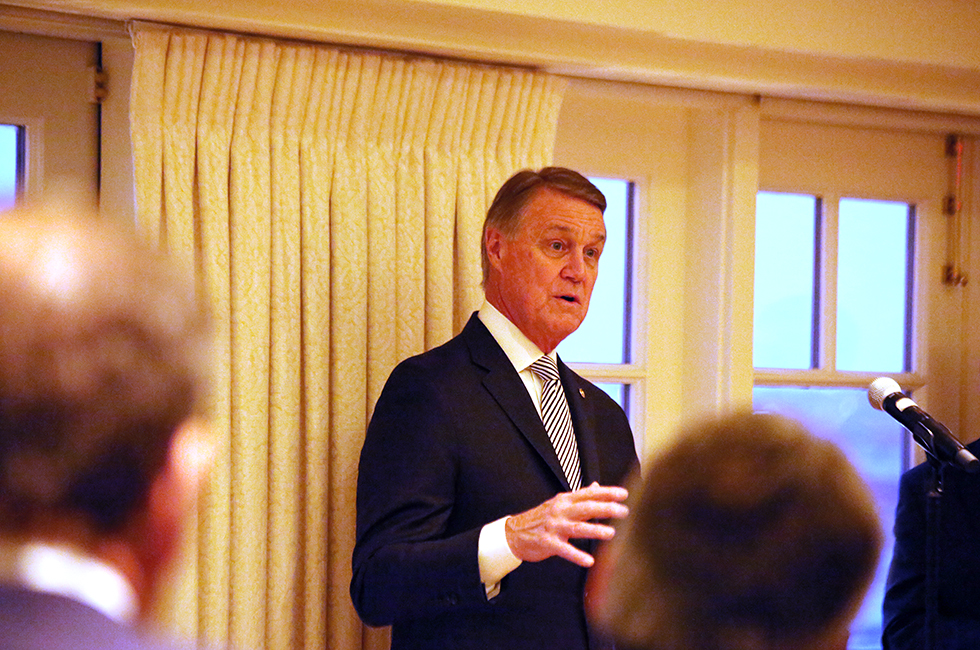 Retired U.S. Navy Admiral James George Stavridis, who commanded U.S. and NATO forces in Europe and served as dean of the Fletcher School of Law and Diplomacy at Tufts University, discussed America’s evolving position on the world stage and its importance during a presidential election.

Ed Walter, Global CEO of the Urban Land Institute, former CEO of Host Hotels & Resorts, and a former Nareit chair, was honored with the Edward H. Linde Leadership Award. The award is presented to a REIT executive who has made significant and lasting contributions to the growth and betterment of Nareit and the REIT marketplace. 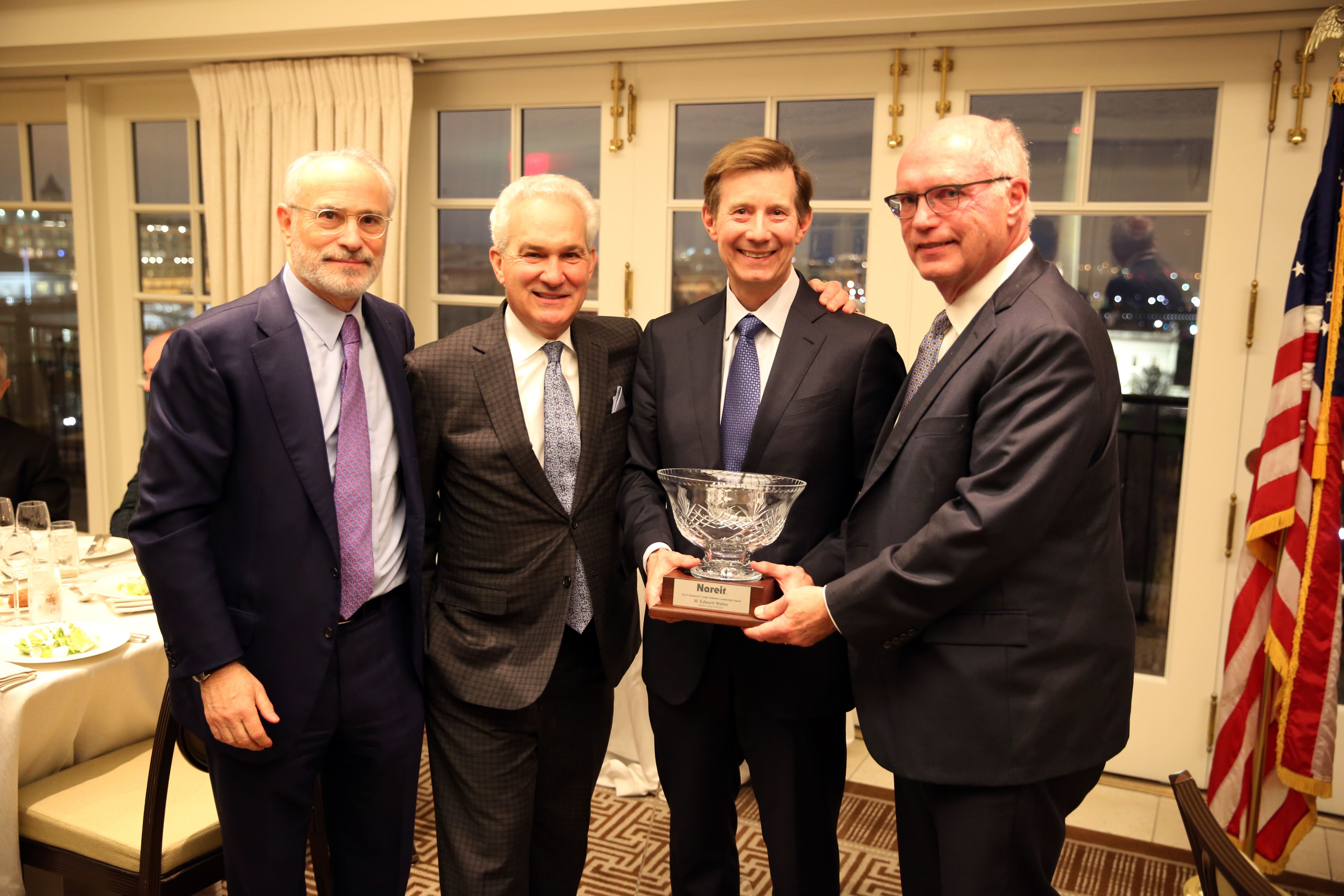