Rising interest rates and expectations of future changes in monetary policy have at times impacted the share prices of equity REITs. However, increases in interest rates often are driven by economic growth that may support the growth of REIT earnings and dividends in the future. Research shows that REITs returns have generally been positive and have often outperformed the S&P 500 in periods of rising interest rates. 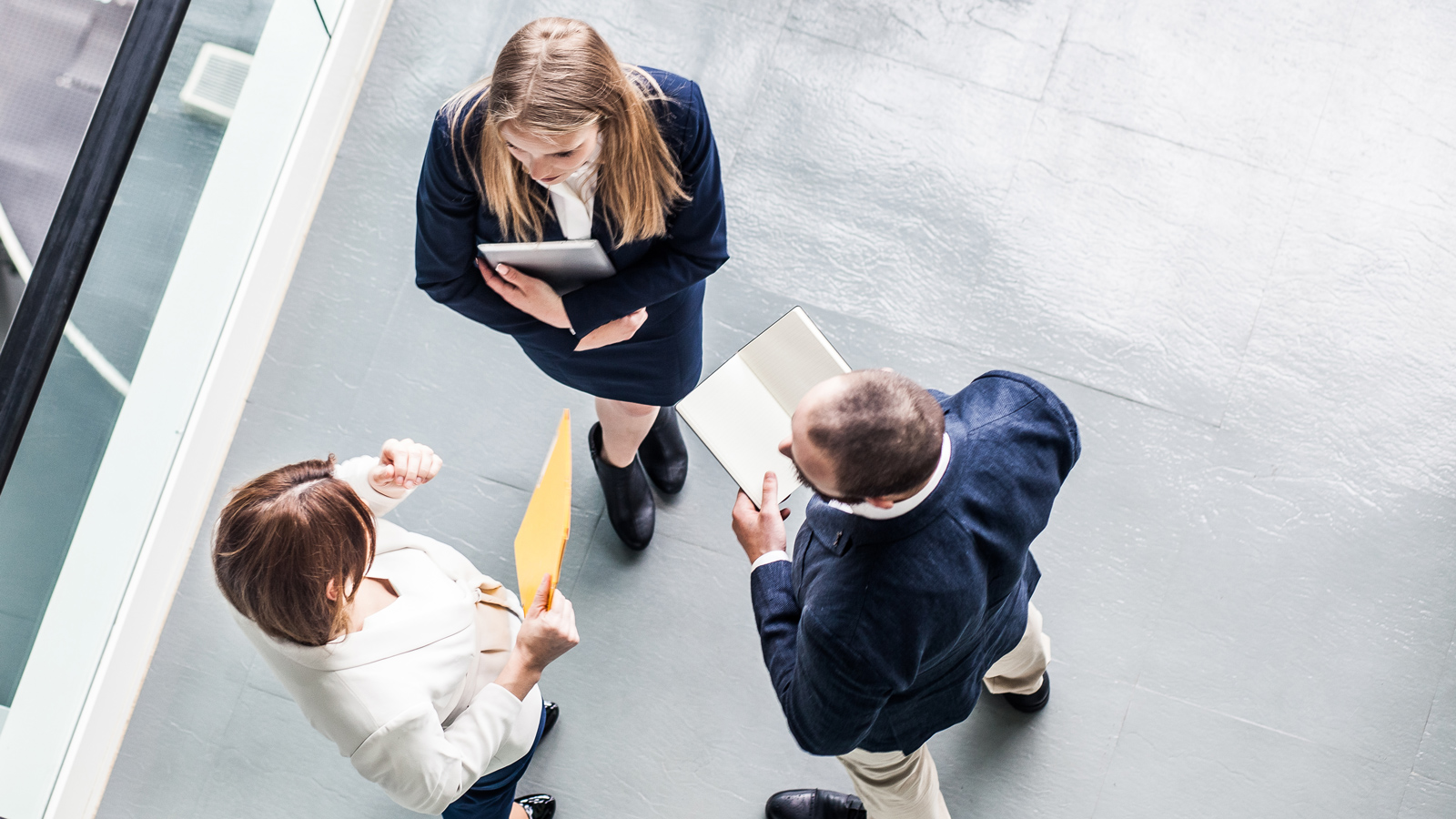 REIT share prices, like the broader stock market, often react to changes in the outlook for interest rates, including both the short-term rates set by the Federal Reserve and the long-term rates that are governed more by market forces.

REITs have also outperformed broad equity indexes during many of these periods of rising interest rates. The figure below illustrates the relationship between the four-quarter change in the 10-year Treasury yield and the difference between four-quarter total return on the FTSE Nareit All Equity REIT Index and the S&P 500. This illustration reveals that REITs outperformed the S&P 500 in over half of the episodes of rising Treasury yields over the period Q1 1992 to Q4 2022.

REITs are Prepared to Perform in a Rising Rate Environment

REITs have fortified their balance sheets to position themselves to continue delivering earnings growth in the event of rising interest rates. The REIT industry has continued to maintain lower leverage rates since the recovery from the Great Financial Crisis. Debt-to-book assets was at 50.3% at the end of the first quarter in 2021, holding steady through the pandemic and recovery. The pandemic lowered market values leading to small increases in debt-to-market assets as denominators shrunk. As the economic recovery lifts market values back up, leverage ratios are returning to pre-pandemic levels and debt-to-market assets was at 32.8% by first quarter end.

The decline in leverage means interest expense takes a smaller bite out of REITs’ earnings. Interest expense was 21.6 percent of net operating income in the first quarter of 2021, down from 25.7 at the peak of the pandemic.

Interest expenses also are not likely to rise much as rates move higher, because most of the borrowings of REITs are fixed-rate debt. And, REITs have extended the average maturity of their debt to over 87 months, locking in these low interest rates for years to come.